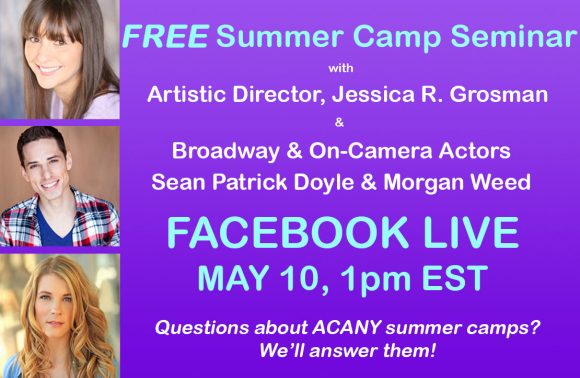 A Class Act NY’s award-winning Summer Programs have been covered by major news outlets like THE NEW YORK TIMES, CBS NEWS, & BACKSTAGE MAGAZINE! Many of our families travel from all over the country (and the world) year after year to work alongside Broadway Stars and Industry Pros in week long On-Camera, Musical Theatre, and Dramatic Arts One-Week Summer Intensives. 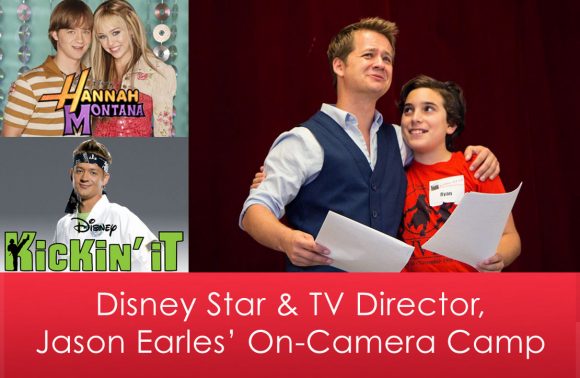 Sold Out! Join The Waitlist!

Live out your dreams of starring on a hit Disney show with Disney Channel Star & Director, Jason Earles! You might recognize Jason from his starring roles on KICKIN’ IT and HANNAH MONTANA!

In this one week intensive, Jason will bring lucky participants through every aspect of television acting from the audition to rehearsals to the live studio audience taping!

Each Day- Workshops with Guest Instructors: In addition to working with Disney Star & TV Director, Jason Earles, guest instructors will work on improvisation, scene study and other on-camera skills with campers throughout the week. 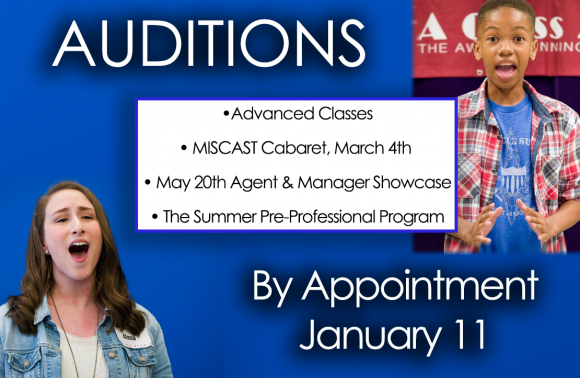 For Students Interested in Participating in the Following Programs:

• The May 20th Agent & Manager Showcase