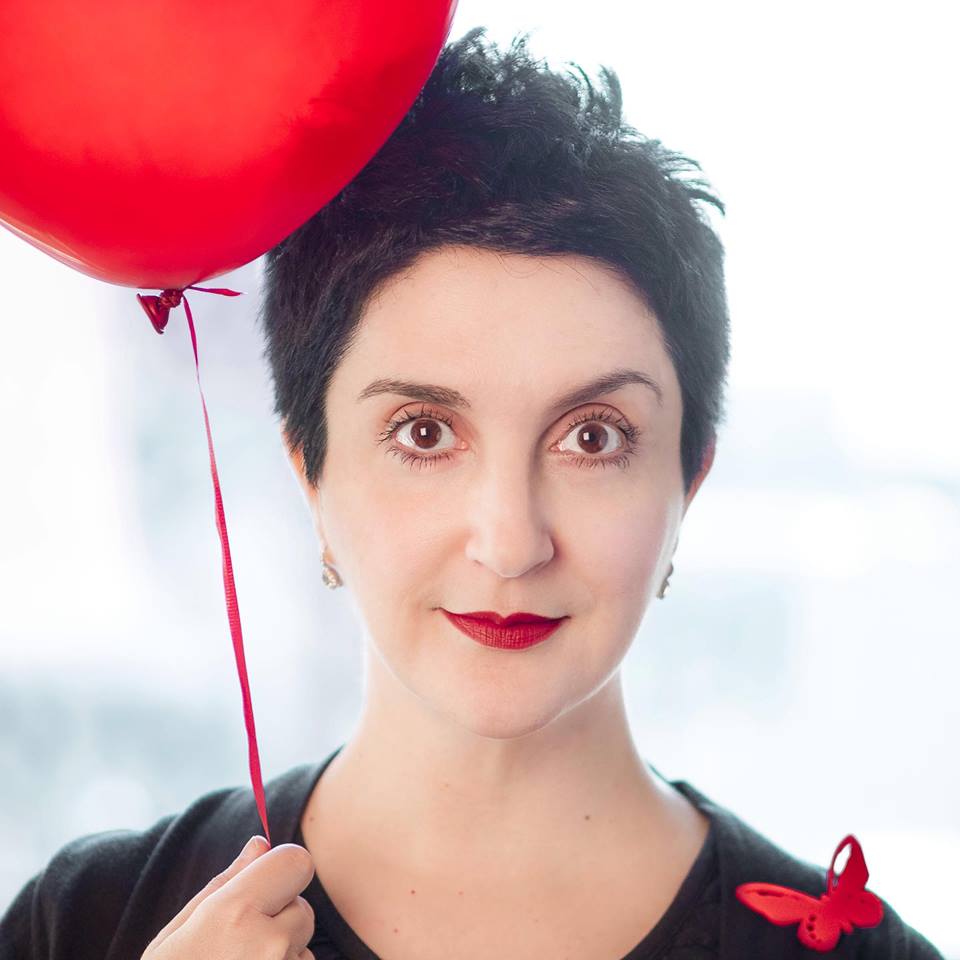 Lauren “Coco” Cohn is an NYU Graduate with a background in Musical Theatre. She is an actor working in every medium; having success on Broadway (Mamma Mia!), in Film, Television (Morning Glory, Catch Me If You Can, The Family, Deadbeat), and Voiceover. She has spent time on the other side of the mic as well – opening and running the VO department at Hervey/ Grimes Talent Agency. Additionally, Coco spent a decade in Los Angeles writing, directing, and developing original musicals for her critically-acclaimed theatre company, Neurotic Young Urbanites. She built a successful private coaching business while in LA, working mostly with kids and young adults — serving as on-set coach for clients on shows such as Suite Life, iCarly, and Ned’s Declassified School Survival Guide. Coco treats her young students as peers; expecting preparation and focus when working together, while creating an environment of spontaneity and fun. She is committed to aiding each, individual student in finding authenticity in their work. Additionally she works as a adjunct professor at Pace University.