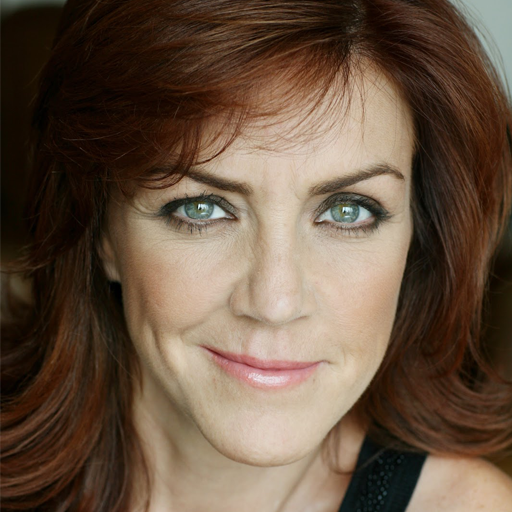 Andrea first captured the hearts of theatergoers everywhere in 1977 when she originated the title role in the mega-musical Annie. As Annie she became the youngest performer ever to be nominated for a Tony Award as Best Lead Actress in a Musical. She also received the Theater World and Outer Critics’ Circle Awards for the girl with the red hair and big voice. She subsequently conquered London with her portrayal of Little Orphan Annie in the West End. Andrea was then tapped to portray Judy Garland in the NBC television movie Rainbow which proved that her talents translated to film. She has starred in several Broadway musicals, in New York, nationally and internationally. She has performed in concert halls from Carnegie Hall to the Las Vegas Hilton to the Hong Kong Philharmonic as well as several remarkable televisions appearances through the years including Johnny Carson, Merv Griffen and Dinah Shore shows along with several PBS concerts from the Kennedy Center and Carnegie Hall. She has honed her craft by working with some of the legends o the entertainment industry such as Ethel Merman, Liza Minnelli, Julie Andres, Bob Hope, Liberace, Frank Sinatra, Steve Martin and Martin Short, to name a few.