In our Adult Masterclasses, you can expect to receive individual coaching and feedback from industry professionals to further hone your skill set while making invaluable connections that can help you propel your career to the next level. The focus of our adult workshops range from agent and manager showcases to workshops with Broadway stars and NYC/L.A. casting directors focused on specific skills like on-camera acting and audition technique. 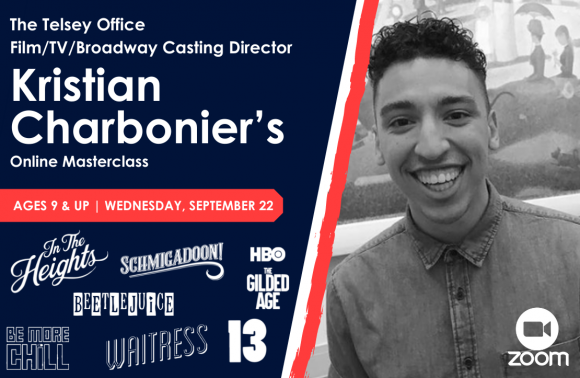 * ACANY is proud to have had many students represented in the casts of these projects! You can read more on our Student Achievement Page!

SINGERS & NON-SINGERS - ACTOR’S CHOICE: Students participating in this class can choose to perform either a 32-bar cut of a musical theatre song either a cappella or with a backing track (many can be found on YouTube) OR a one minute monologue.

• Sing and receive individual feedback and coaching on your song cut or monologue from The Telsey Office Casting Director, Kristian Charbonier
•
Learn if your piece is a good choice for you and showcases your unique talent
•
Learn how to break down a monologue or song into acting beats
•
Learn how to put your best foot forward in auditions
•
Q&A with Kristian about the ins-and-outs of the business 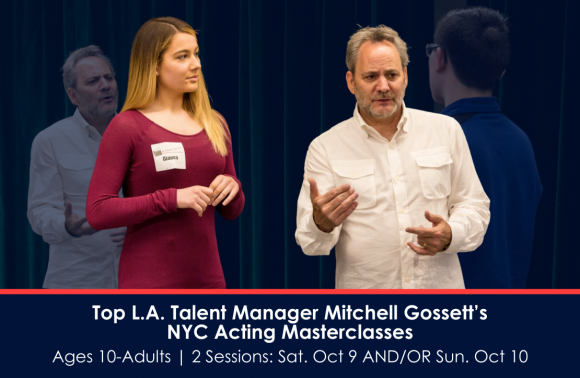 Work with powerhouse L.A. Talent Manager Mitchell Gossett of Industry Entertainment Partners in his famous Acting Masterclass! Mitchell's storied success has allowed him to refer talent to agencies in NY, L.A. and across the USA.

Students will explore a set of values that, when present in an actor of any age, can help create a structure for great acting to occur. The nature of every actor's work springs from their unique instinct and memory. The work done in this Masterclass will playfully explore getting beyond "good" acting. We will discover how an actor’s instincts can emerge and be exercised in their work, and how this can inspire what makes up “great” acting.

• Discover how to access your instincts & memory in your performance

• Have the chance to workshop your piece with Mitchell

• Receive Insightful Coaching and Feedback from Mitchell Gossett
• Q&A Open to his Students and Parents of Minor Students (if time permits!) 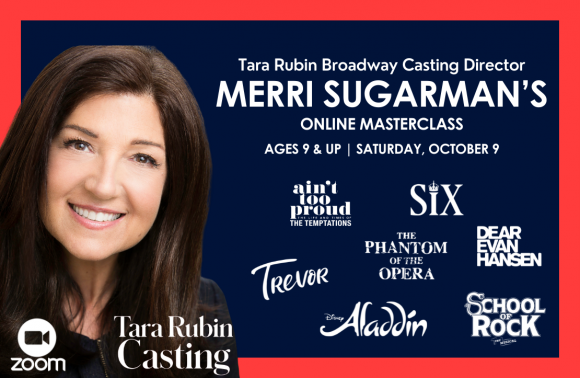 *ACANY is proud to have many students represented in the casts of these shows! You can read more on our Student Achievement Page!

SINGERS & NON-SINGERS - ACTOR’S CHOICE: Students participating in this class can choose to perform either a 32-bar cut of a musical theatre song either a cappella or with a backing track (many can be found on YouTube) OR a 1-minute monologue.

Get Merri’s expert coaching and feedback on your pieces! She will also offer her opinion on whether or not your material showcases your unique talent. 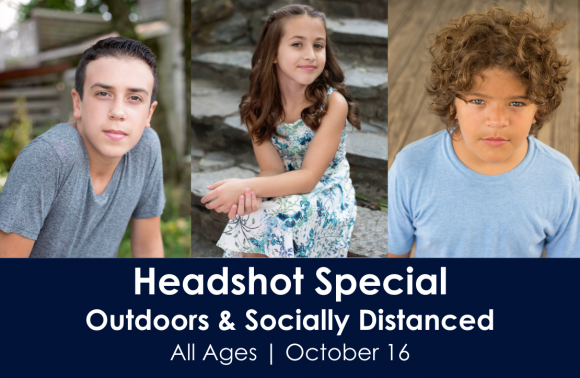 Stephanie Hedges is a renowned headshot photographer whose philosophy is to create a relaxed, successful atmosphere that allows her to capture the personality of aspiring actors! 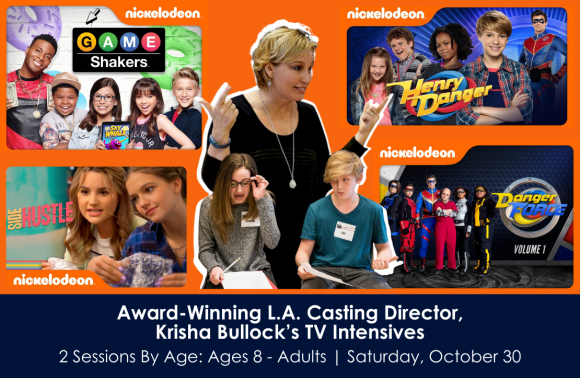 Take one or more intensives with powerhouse L.A. Casting Director, Krisha Bullock of Bullock & Snow Casting, who is flying in from L.A. to work with you at ACANY!

• Start creating a relationship with a top L.A. industry insider
• Learn what Krisha and other casting directors look for in actors
• Learn how to leave an impression in the audition room
• Informative Q&A for students and their parents 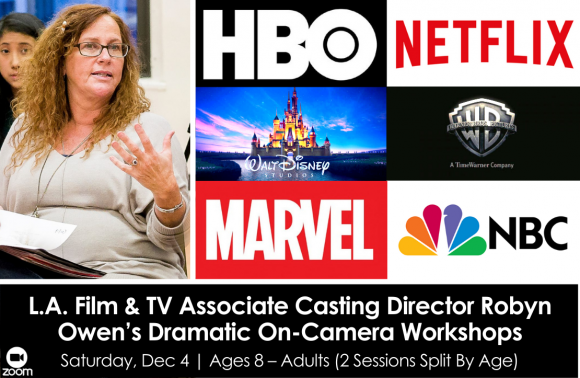