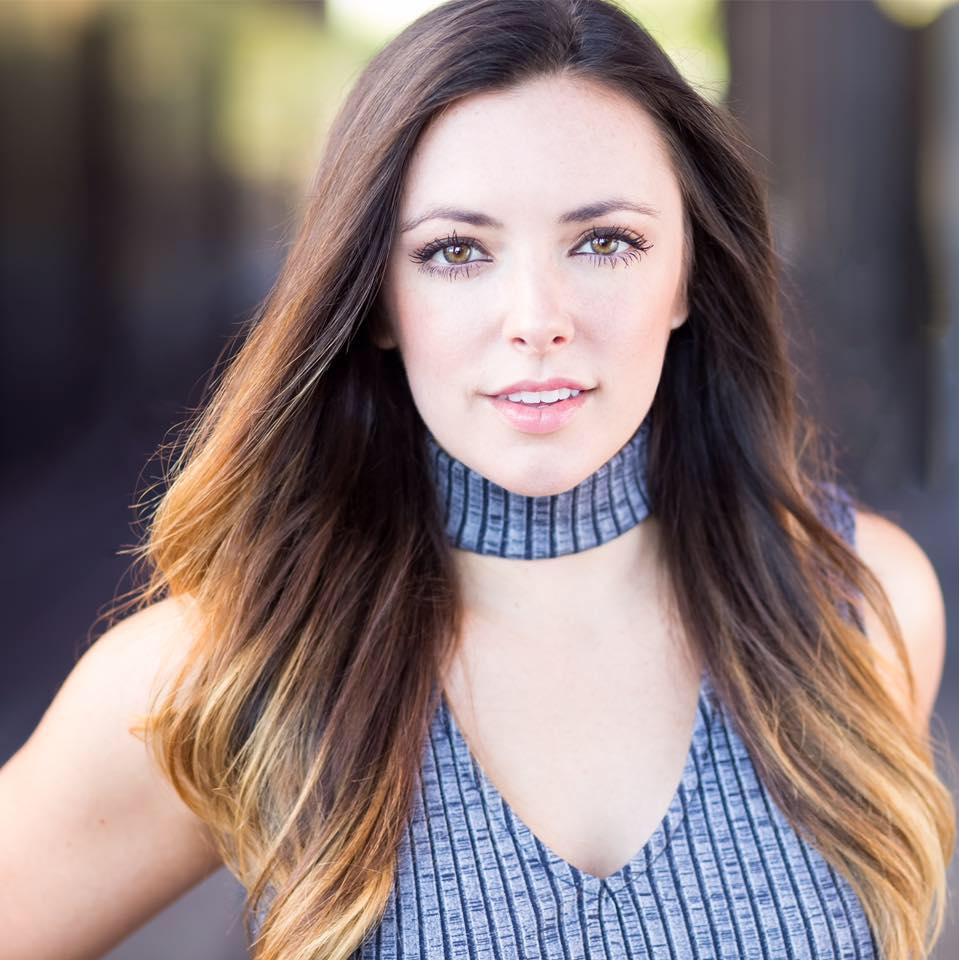 Desi Oakley is a New York City-based actress, Broadway performer and singer/songwriter. Born and raised in Wichita, Kansas, she was exposed to professional theatre at Music Theatre of Wichita and began performing at the young age of 8 years old. There she tackled many leading roles like ‘Eponine’ in LES MISÉRABLES and ‘Ariel’ in THE LITTLE MERMAID. Her learning continued at the University of Michigan where she earned a BFA in Musical Theatre. Upon graduation, she quickly made her Broadway debut in WICKED. From there she was cast in the Original Cast Revival of ANNIE on Broadway and afterward helped lead the First National Tour of EVITA as the Eva Péron Alternate. Regionally, she originated the role of ‘Tina’ in the world premier of GIRLSTAR at Signature Theatre. She now performs in the Broadway cast of LES MISÉRABLES as the understudy for Fantine. Alongside stage performance, Desi can also be found on TV as a co-star in Gotham on Fox and on iTunes and Spotify debuting her original EP ‘Don’t Look Back‘ and single ‘White Butterfly‘. In her spare time, Desi enjoys yoga, volunteering in her church community, and teaching young aspiring artists in the city.