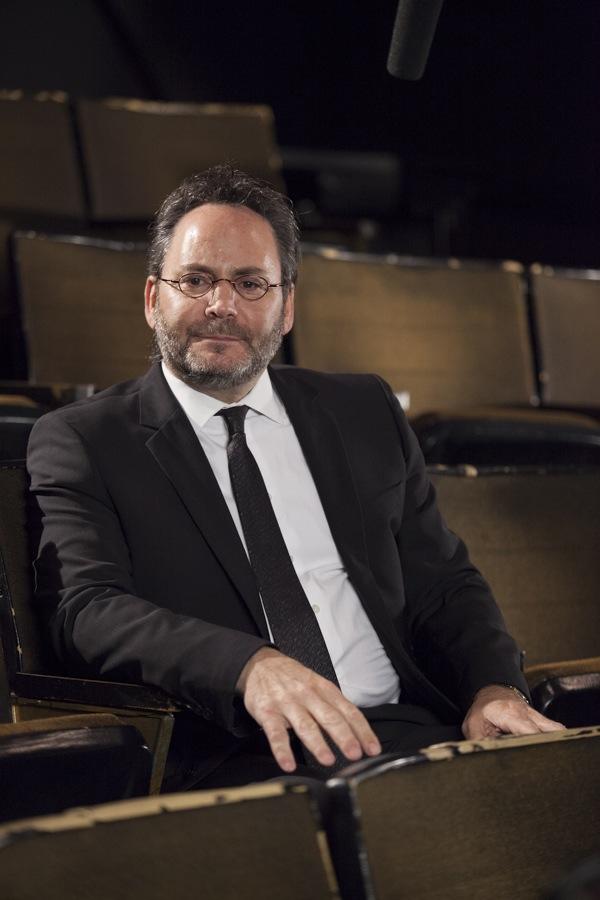 Mitchell Gossett is one of the most respected talent agents in the Industry. Mitchell recently returned to CESD Talent Agency as the Senior Vice President of Talent/Motion Picture/Television Agent, where he has directs the agency’s Los Angeles and New York Talent Departments for Motion Pictures, Television, and  Theatre. During his tenure at CESD, Mitchell built a renowned scouting operation for young talent and continues to discover the next generation of distinctive artists.  Variety, the prestigious trade paper for the entertainment industry, wrote the following about Mitchell: “His agenting method draws from his previous careers as actor, director, and talent manager. Thus, his clients get a hands-on rep who speaks their language, understands their struggle, and can offer credible advice on how to improve their work. Gossett believes part of his role is to show [his clients] their value beyond commerce.”