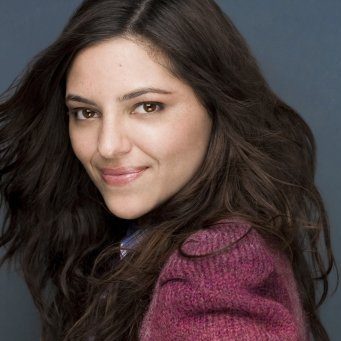 Jennifer DiNoia just finished a year long run as Elphaba in Wicked on Broadway! She has played the role of Elphaba in four countries and seven companies of Wicked (London; Broadway; Chicago, tour 1 & 2; Seoul, Korea; & Sydney, Australia), more than any other actress is the shows history. She was also a part of the original company of We Will Rock You Las Vegas (Scaramouche u/s) and the 1st national tour of Mamma Mia! (Ali u/s). Jennifer’s voice can be heard on WiseMom’s ESL book series and the Killer Queen album (Hollywood Records).