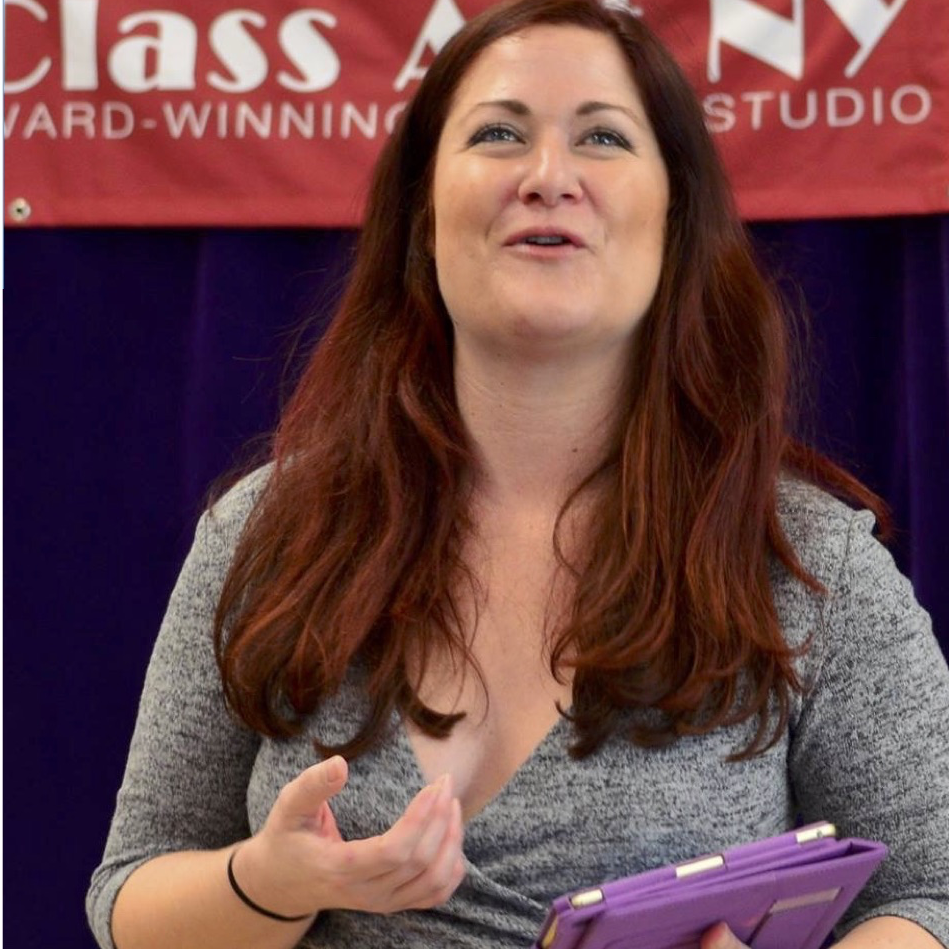 Wendy Faraone is a dynamic and inﬂuential television and ﬁlm director. A former child actor, Wendy later discovered her passion for directing and teaching. She earned a theatre degree in directing and channeled those skills towards musicals and straight theatre. Wendy returned to her childhood roots when she joined Disney Channel as an on-set acting coach. For 11 years, Wendy coached on nearly 300 episodes for shows, Liv and Maddie, Best Friends Whenever, I Didn’t Do It, A.N.T. Farm, Wizards of Waverly Place, I’m in the Band, Sonny with a Chance, Dog with a Blog, Kacie Undercover and Hannah Montana.

During her coaching years, Wendy was honored to be asked to direct Liv and Maddie on Disney Channel. After a successful ﬁrst episode, the network had Wendy pilot a program for women directors and in the 3 1/2 years since, Wendy has gone on to direct over 60 episodes of television. She was given the opportunity to direct the most ground breaking and challenging show, Just Roll with It and is the house director of the entire series.

She has directed multiple episodes of Side Hustle, Knight Squad, Walk the Prank, Raven’s Home, Coop and Cami Ask the World, Liv and Maddie, Bunk’d and of course, Disney’s newest hit show, Just Roll with It. Wendy recently directed a holiday short ﬁlm in Scotland titled, First Noelle and is contracted to direct two different feature ﬁlms that will go into production in 2021. Wendy is thrilled to be playing a major role in changing the percentage of women directors in Hollywood and succeeds with every opportunity given to her.