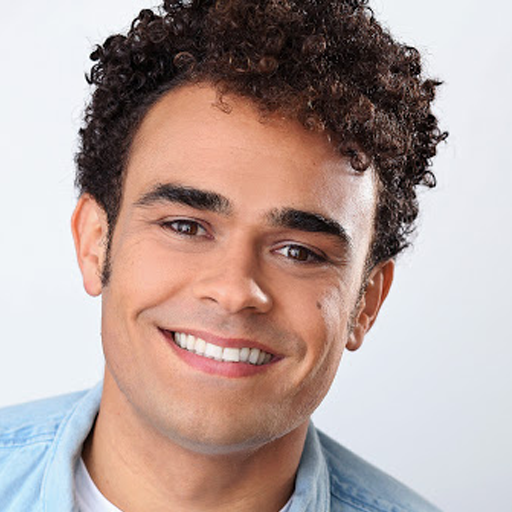 Broadway: Hamilton, Eddie in Mamma Mia! First National Tour: Priscilla Queen of the Desert Regional: Annie and Cinderella (North Carolina Theatre,) A Christmas Carol (McCarter Theatre,) Daniel in Once on this Island (Cortland Repertory Theatre,) Dreamgirls and West Side Story (West Virginia Public Theatre.) BFA in Musical Theatre from the Cincinnati Conservatory of Music. In February, Andrew competed in the Broadway Beauty Pageant and won the title of Mr. Broadway 2012. The proceeds from that event benefitted the Ali Forney Center, a homeless shelter for GLBT in New York. He also raises money yearly for BC/EFA by performing in and fund raising for Broadway Bares.