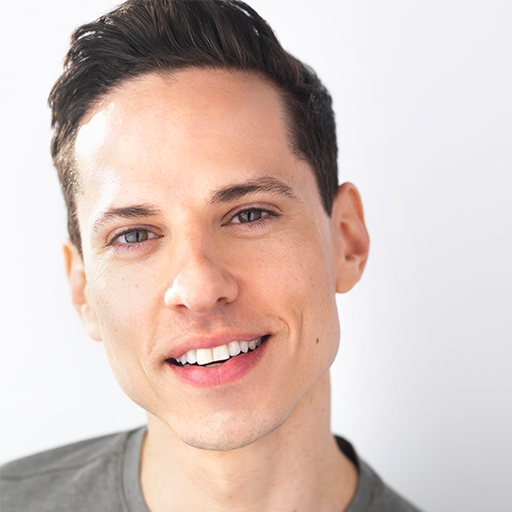 Sean Patrick originated the role of Chantal the Songbird in Broadway’s Tony Award-winning revival of La Cage Aux Folles, opposite Emmy-winner Kelsey Grammer and Tony-winner Douglas Hodge. He also appeared on Broadway in the Tony-winning tuner Kinky Boots.
Off-Broadway, his work as Tremont/Angel Gabriel in Richard Thomas’ subversive Jerry Springer: The Opera earned him a Lucille Lortel Nomination for Outstanding Featured Actor in a Musical. Other Off-Broadway appearances include the US premiere of Thomas’ Anna Nicole: The Opera at BAM, Ben Jonson’s Jacobean farce Volpone, and Tarell McCraney’s Wig Out!, under the direction of Tina Landau. In response to his performance as Loki in the latter, opposite Daniel T. Booth, Ben Brantley of the New York Times wrote, “To watch these two work the runway together is to enter a twilight zone where the natural laws of physics and biology seem to have melted and mutated.”
The Village Voice has praised him as an “astonishingly voiced countertenor.” He is known for his gender-bending portrayal of Fruma-Sarah in the North American tour of Fiddler on the Roof, breaking tradition as the first countertenor to play the role. Other touring credits include the North American tour of Mary Poppins, the Asian tour of Fame: the Musical and the Asian and European tours of West Side Story.
His extensive film and television work includes studio features like 20th Century Fox’s The Sitter, opposite Jonah Hill and Sam Rockwell, Netlfix’s Barry and the Academy-Award nominated animated feature, The Boxtrolls, for which he provided singing vocals for Sir Ben Kingsley. His television credits include roles on NBC, ABC, USA Network, FX, HBO, Showtime and Netflix series.
PreviousRJ BrownNextJon Audric Nelson