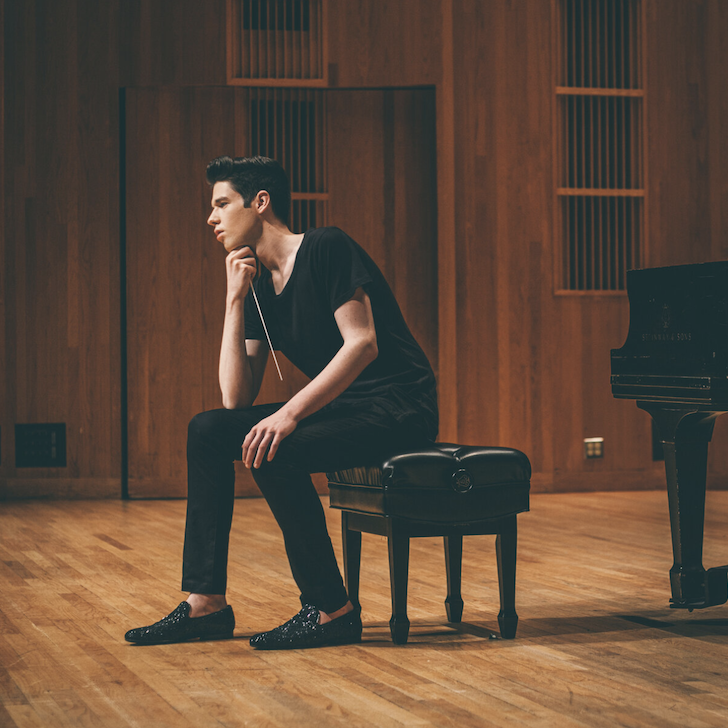 Jon Nelson is a music director and pianist for musical theatre and opera. Recent career highlights include Music Supervisor for a production of Noel Coward’s Private Lives (which incorporated 1930’s arrangements of contemporary pop tunes), the 11th annual Colorado Theatre Guild HENRY Awards, Leonard Bernstein’s MASS at the Kupferberg Center, and a production of Rigoletto at Lincoln Center. Also a passionate voice coach, Jon dedicates a large portion of his schedule to working with singers of both musical theatre and opera. His clients can be found on Broadway, national tours, and at major regional theaters, in addition to the operatic stages of New York, San Francisco, Santa Fe, Berlin, London, Paris, and Bangkok, to name a few. However, his greatest devotion belongs to his precious French bulldog, appropriately named La Divina.