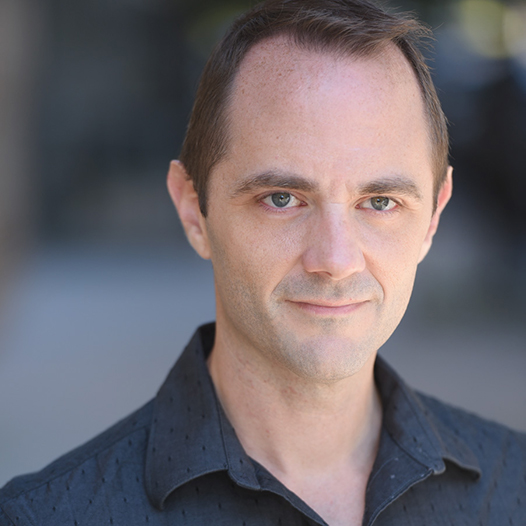 Kevin B. Winebold is a musical director, accompanist, and vocal coach, currently living in New York City.  In New York, Kevin was the conductor and assistant musical director of the first NYC revival of Songs For A New World, presented as an AEA Showcase at the Chernuchin Theatre.  The show was produced by GreyMatters Productions, under the direction of Debbie Slevin.  As a benefit cabaret for Team for Kids, Kevin musically directed Cabaret For A Cause at The Irish Repertory Theatre, an Off-Broadway theatre in Chelsea.  He later returned to The Rep in Frank McCourt’s The Irish…and How They Got That Way, under the direction of Charlotte Moore.  Kevin was the musical director/pianist, as well as an ensemble member/tap dancer.  The New York Times said “…the show displays a sturdiness that transcends passing vogue.”  Backstage magazine wrote “…pianist and musical director Kevin B. Winebold gives the show comic flair, particularly as he leads the company in ‘No Irish Need Apply,’ in which humor and bitterness blend terrifically, vividly illuminating the duality of the Irish spirit.”

On the road, Kevin traveled with three national touring productions for Prather Entertainment Group.  For Footloose: The Tenth Anniversary Tour and The Wedding Singer, he was the associate conductor and second keyboard player.  Most recently, he was the conductor/associate musical director for All Shook Up.