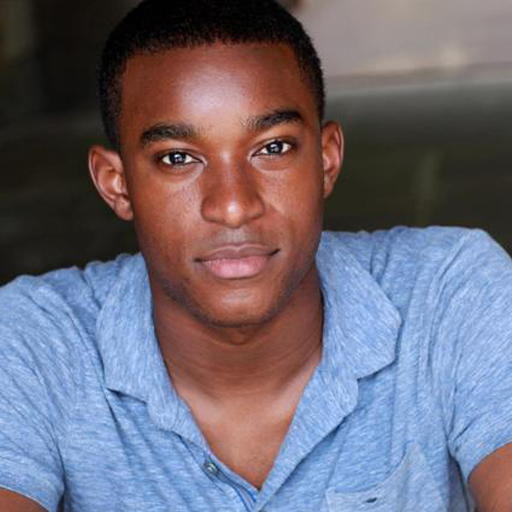 RJ plays Caleb on the hit Netflix show 13 REASONS WHY. Recent credits include: Jason Reitman’s THE FRONTRUNNER, HBO’s GIRLS, CW’S THE CARRIE DIARIES, as well as the ABC pilot THE BROAD SQUAD, and CBS’ BLUE BLOODS. In film, RJ has starred in the thriller THE HEART MACHINE opposite John Gallagher Jr. and HOME OF THE GIANTS opposite Haley Joel Osment.