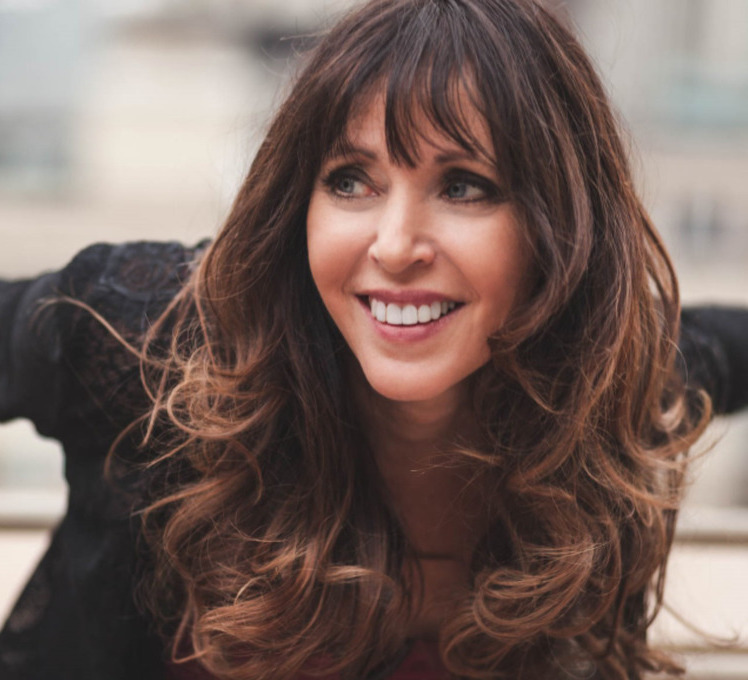 Amy Marcs is an actress, writer and voice-over talent signed with the Buchwald Agency in NYC and with William Morris Endeavor in Los Angeles. Her voice has been heard on numerous national network television, radio, and political campaigns. A small sample of her work includes spots for Johnson and Johnson, USAA, Ortho tri Cyclen, Abilify, Mastercard, Huntington Bank, Topamax, KMart, and IBM.

She has been a guest on Fresh 102.7 radio, The Sandi Klein Show- Conversations with Creative Women, and Sirius XM ‘Doctor Radio. Amy’s work as an actress has taken her to regional theaters across the country. Some of her favorite roles include, Gorgeous in “The Sisters Rosenweig,” Myrtle in “Kingdom of Earth” and Lucille in “Gemini” as well as being part of an iconic ”Harold’ team” at The Upright Citizens Brigade Theatre. Amy’s screen work includes the independent film “The Waiting Game,” and you can hear her as the voice of Peg the Pig in the animated feature film” Impy’s Island,” which had its premiere at the Tribeca Film Festival in NYC. Amy performs her one-woman show across the country, as well as here in NYC. Most recently she performed at The Triad Theater with a “Celebrity Reading.”