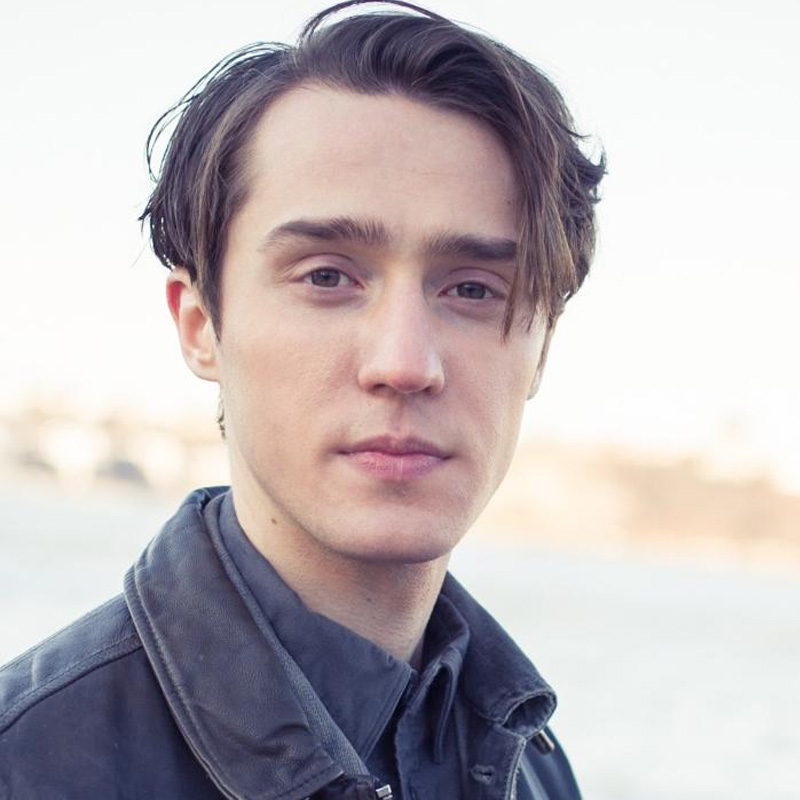 Michael Lee Brown is currently the alternate Evan Hansen, performing weekly as the title role in the six time Tony Award and Grammy winning musical Dear Evan Hansen on Broadway. In addition to playing the title role, he covers the other two male principle characters (Connor and Jared), and is the first person ever to have performed all three roles on Broadway. Michael started performing at a young age, learning the business and working professionally from Los Angeles to New York City. A Marymount Manhattan graduate, Michael has performed in various regional theatre productions such as: Torch Song Trilogy at the Studio Theatre in Washington, DC under the direction of the infamous director Michael Kahn. He has been seen on television in shows like “Happyish,” and live performances with the Dear Evan Hansen company at the Macy’s Thanksgiving Day Parade and on “The Today Show,” where he and the cast received an Emmy Award. Michael recently released his solo EP, Way It Used To Be, comprised of his original songs, and produced by Matthew James Thomas (star of Pippin) and recorded at Duncan Sheik’s studio (Composer of Spring Awakening, Barley Breathing).