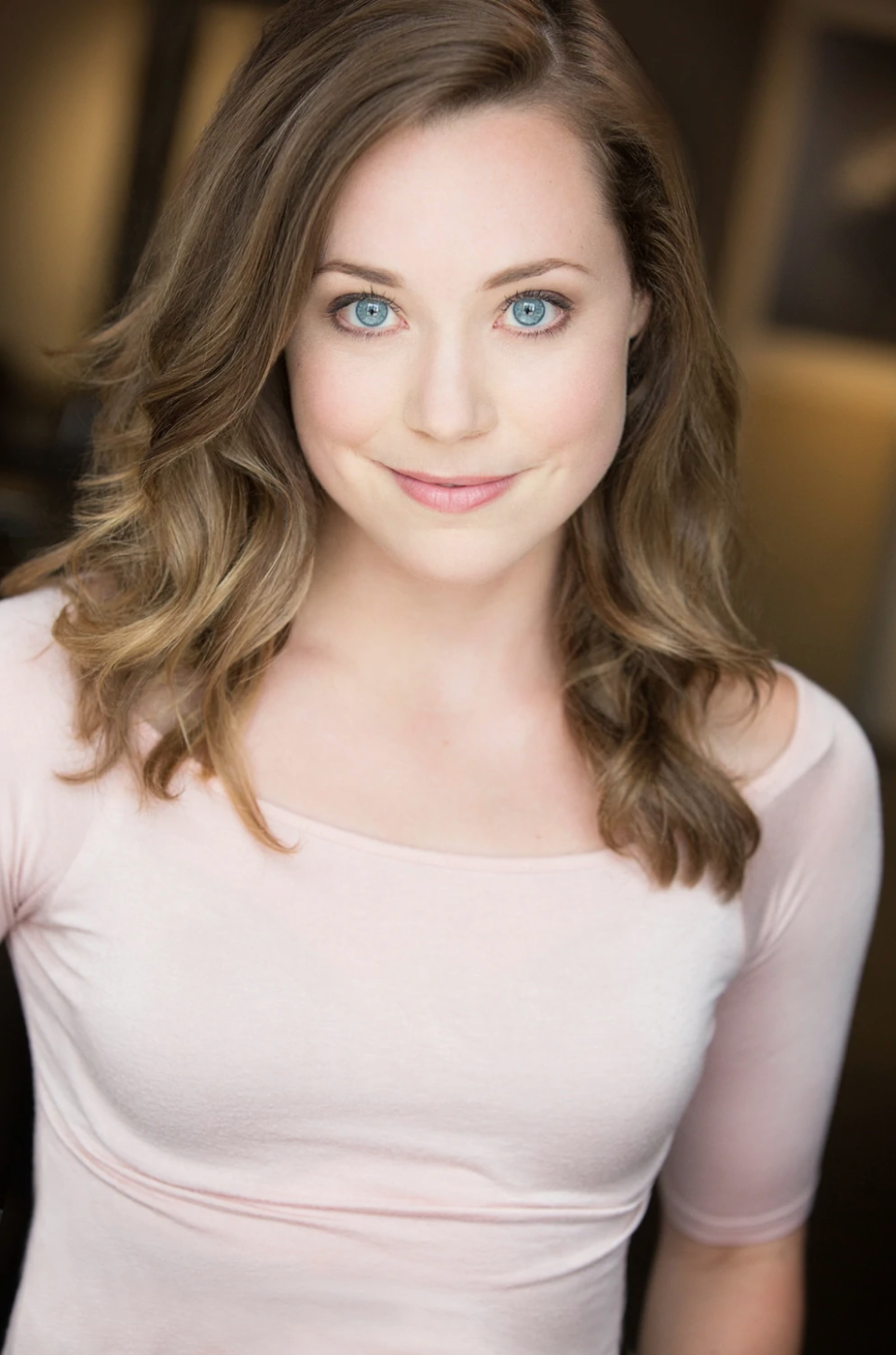 Erika is currently starring as Cady Heron in the Broadway hit Mean Girls which was nominated for 12 Tony Awards and won Outstanding Book of a Musical in the Drama Desk Awards. Erika has been seen as Fantine in the recent Broadway revival of Les Miserables, Kim Ravenal in PBS’ Live from Lincoln Center: Show Boat and Beth in Signature Theatre’s world premiere of Kathleen Marshall/Sheryl Crow’ musical, Diner. She was featured opposite Tyne Daly in York Theatre Company’s staging of Jerry Herman’s Dear World and has also starred as Nellie Forbush in South Pacific and Sophie in Mamma Mia! at PCLO. She is the recipient of Alan Eisenberg Actors’ Equity Award and graduate of University of Michigan BFA Musical Theater.