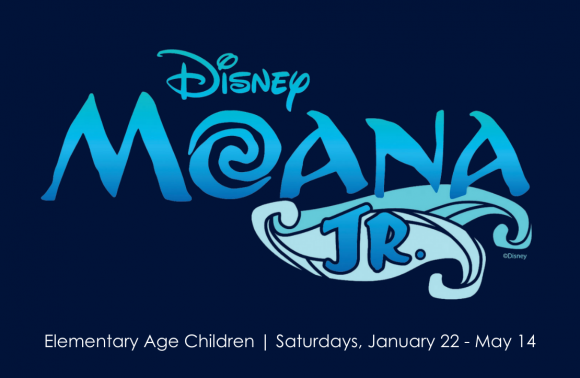 Class culminates in a final performance in the studio for loved ones and a few scouting talent reps! 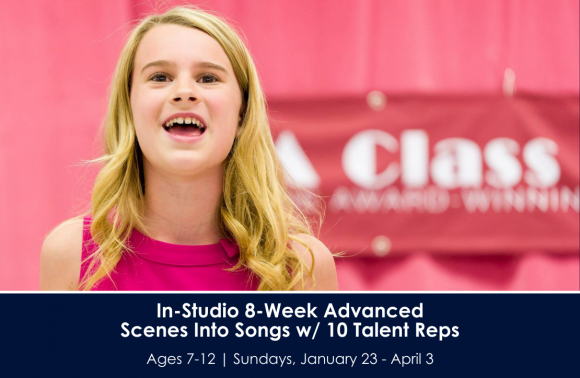 This is an advanced program for students who are serious about their work and have taken performing arts classes at reputable institutions.

Learn how to transition seamlessly from a scene into a song in this dynamic musical theatre class! Develop your storytelling through song skills, and your acting technique! Movement will also play a crucial role in this class.

• Hone acting, vocal and movement skills
•
Learn how to make strong character choices
•
Perform scenes and songs from different musical theatre genres
•
Learn how to break down a song and a scene into acting beats
•
Perform for industry reps who are actively scouting for new clients

Perform material you have workshopped for 10 scouting agents and managers and loved ones in a final showcase. 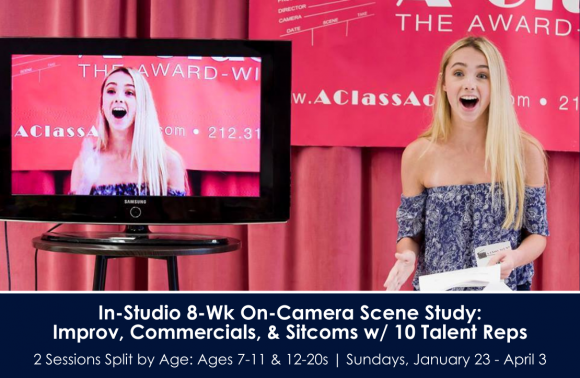 In this comprehensive course, learn about 2 major types of on-camera acting that include a fair amount of improvisation: Commercials & Sitcoms!

• Get tips on how to pick up a piece of copy and put it into your own words
• Learn how to show up for yourself in a cold read audition, which 99% of commercial auditions are
• Learn how to bring out the funny in sitcom scenes by cultivating and connecting to your personal joy and opening your comic receptors
• Work on physical comedy skills and movement
• Use a camera and monitor to master your on-camera acting technique
• Learn the tricks of the trade and professional hacks to help you nail your next audition
• Perform for 10 industry reps who are actively scouting for new clients

Final Industry Showcase:
Perform material you have workshopped for 10 scouting agents and managers and loved ones in a final showcase.

Already have rep? No worries! You can still take this class for its educational value! 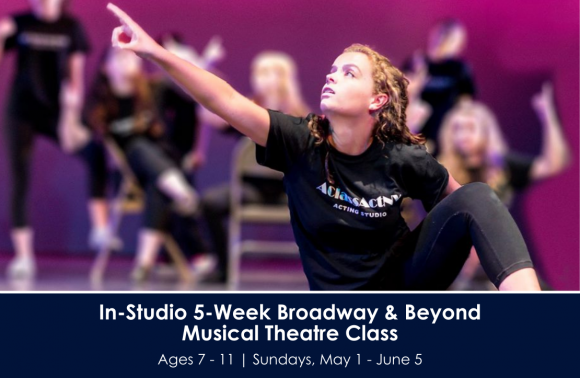 Work with a Broadway performer and music director on every aspect of musical theatre performance: singing, dancing, and acting! Learn iconic song and dance numbers from shows you know and love, and perform scenes with a partner!

Focus of class:
• Hone singing and dancing chops
• Develop strong acting skills through scene work opposite classmates
• Build confidence in a safe and supportive environment
• Perform in a final showcase

Final Showcase:
Class culminates in a final performance in the studio for loved ones and a few scouting talent reps! 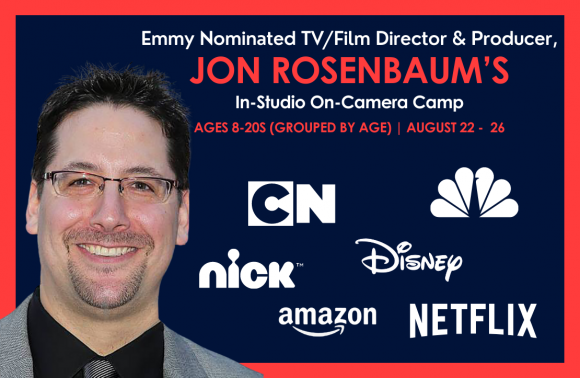 Your Week at a Glance:
• Day One: The Basics, the Breakdown, and the Audition
• Day Two: Welcome to the Show
• Day Three: Rehearsal Day
• Day Four: Block and Shoot Day
• Day Five: The Live Audience Shoot

Workshops with Guest Instructors:
In addition to working with Jon, guest instructors will teach improv for the camera, scene study and other on-camera skills throughout the week.