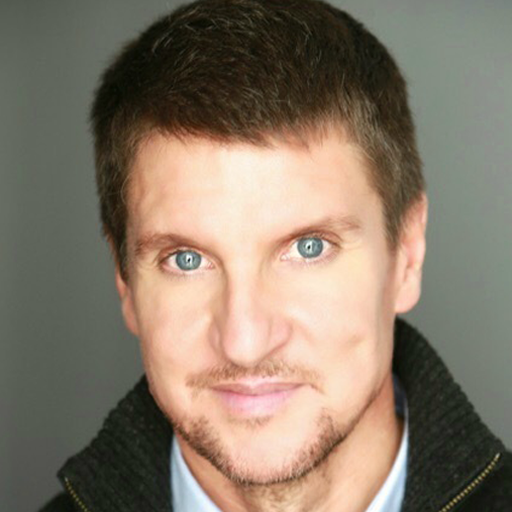 JAMES LEO RYAN splits his time between New York City and Los Angeles, where he most recently played Boolie in Driving Miss Daisy with Donna Mills. James made his Broadway debut playing Rooster in Annie with Nell Carter and Sutton Foster. His other Broadway/National Tour credits include Smee in Peter Pan with Cathy Rigby, Claquesous in Les Misérables with Colm Wilkinson and Sutton Foster, Pete in Show Boat with Cloris Leachman and Ned Beatty, and Reuben in Joseph and the Amazing Technicolor Dreamcoat with Sam Harris. James made his Carnegie Hall debut in Jubilee with Bea Arthur and Tyne Daly, and reunited with Ms Daly 20 years later in the Los Angeles concert reading of Dear World. James recurred as Wilbur Eaton on NBC’s The Blacklist, and has guest-starred on numerous network television shows, most recently Law & Order: SVU and NCIS. His other favorites include CSI, Medium, Numb3rs, The Shield, ER, Charmed, and Six Feet Under. Fun fact: James made his television debut as a series dancer on the nationally syndicated variety show, The Latin Connection, shot every week at NYC’s Studio 54.