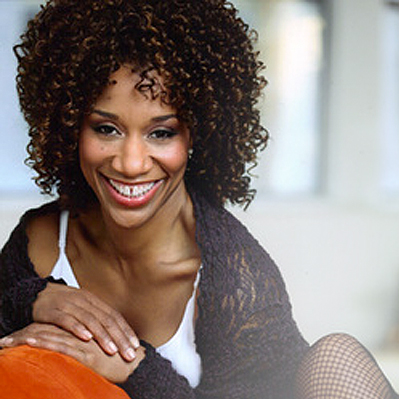 On Broadway, Judine was part of the original cast and singing trio sensation The Dynamites, in the Tony Award-winning musical Hairspray, and reprised her role on NBC’s live telecast. Other Broadway credits include: On The Town, The Life, Crazy For You, and Late Nite Comic. National Tour credits include Barry Manilow’s Copacabana and Jekyll and Hyde. She was a Former Rockette at Radio City Music Hall, performer on the Red Carpet at the Grammy Awards, and an Anthem Singer at Madison Square Garden.