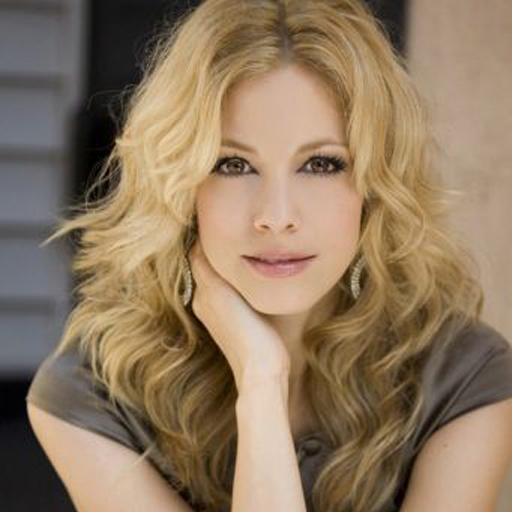 On Broadway, Leigh Ann Larkin starred as Petra in A Little Night Music and Dainty June in Gypsy. She recently originated the role of Countess Andrenyi in the World Premiere of Murder on the Orient Express at Hartford Stage. She was also in the National Tour company of Disney’s On The Record. Her Regional Theatre credits include Mary in Harmony at The Alliance Theatre, Evelyn Nesbit in Ragtime at The Kennedy Center, and Dainty June in Gypsy at New York City Center. Her Film/TV credits include The Good Wife, Elementary, Lipstick Jungle, Flight of the Conchords, and Remember to Breathe. She studied Musical Theatre at the College Conservatory of Music (CCM) and the University of Cincinnati.