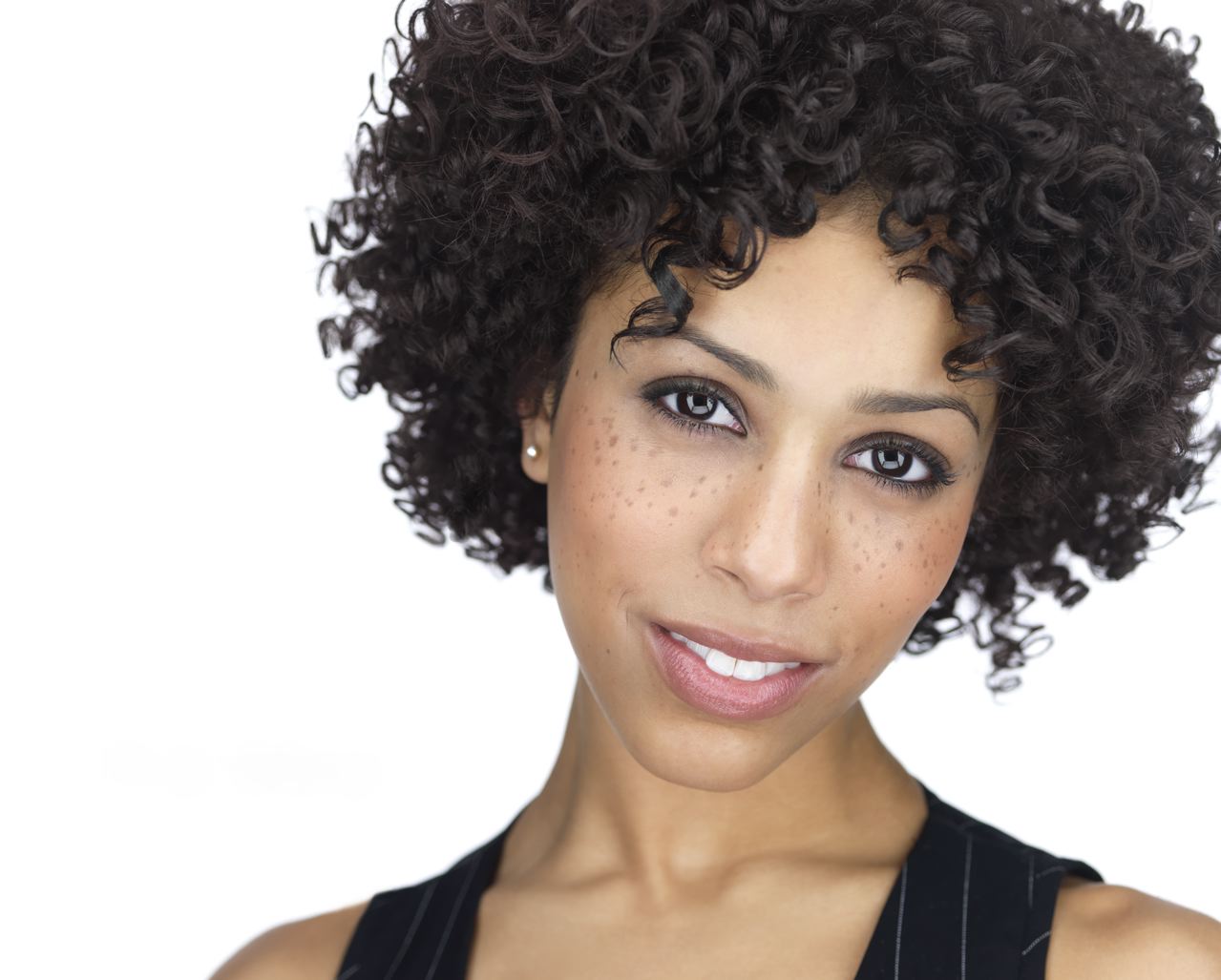 Halle Morse is a native of Shaker Heights, Ohio. She made her Broadway debut as Lisa in Mamma Mia!  Prior to this, she received her BFA in Musical Theatre from the College Conservatory of Music (CCM) and the University of Cincinnati. Halle’s resume includes featured and leading roles such as Minnie Fay in the 50th Anniversary National Tour of Hello, Dolly! opposite Sally Strutters, Hermia in A Midsummer Night’s Dream at The Classical Theatre of Harlem, Eponine in Les Misérables (The Fireside Theatre), Mimi in Rent (Pioneer Theatre Company), Little Inez in Hairspray (Sacramento Music Circus), as well as numerous productions with the St. Louis MUNY, Milwaukee Repertory Theatre, and North Carolina Theatre.

Halle has made several appearances in TV and film, including roles on MTV, Nickelodeon, and a pilot for the FUSE Network. She has appeared in national commercials for Wendy’s, Olive Garden, Pantene, BET, and voiceover/print ads for Pepsi, KFC, McDonald’s, Starbucks, and more!