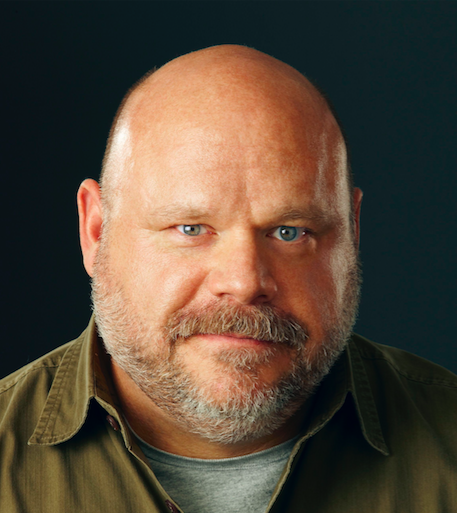 Kevin Chamberlin has been nominated for Tony Awards for his performances in Seussical, Dirty Blonde, and The Addams Family. His other Broadway credits include DISASTER!, THE RITZ, CHICAGO, TRIUMPH OF LOVE, MY FAVORITE YEAR. Chamberlin has appeared on film in DIE HARD WITH A VENGEANCE, ROAD TO PERDITION, TAKING WOODSTOCK, SUSPECT ZERO, and CHRISTMAS WITH THE KRANKS. His TV credits include A SERIES OF UNFORTUNATE EVENTS, MODERN FAMILY, FRASIER, GRACE AND FRANKIE, and Bertram on DISNEY’S JESSIE.

Three-time Tony nominee Kevin Chamberlin will assume the role of the Wizard in the Broadway production of WICKED this month!