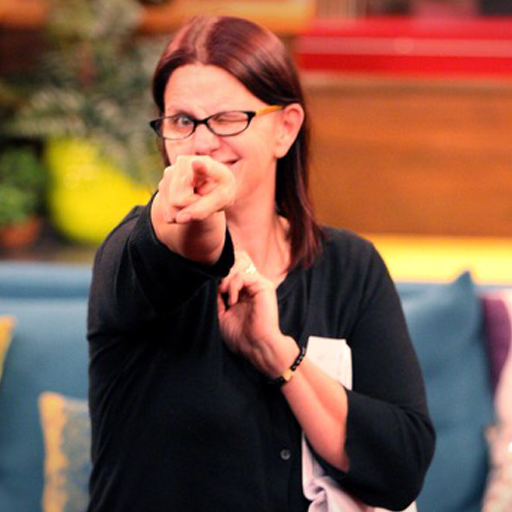 Shannon Flynn is an accomplished, energetic and thriving film, television and digital director. She has directed more than 100 episodes of hit shows, including Sesame Street, Disney Channel’s Raven’s Home (starring Raven Symone), HULU/AwesomenessTV’s Betch Sketch and the digital series A*#hole Parents for Awestruck (a division of Awesomeness). Shannon has directed for various networks, including HBO, Disney Channel, TVLand, Nickelodeon and DisneyXD. Other directing credits include, the short films Drive, Whitewash and Scary Dark House. In addition, she has directed industrial videos for PepsiCo, commercials for Banana Boat and is the creator/producer of the single camera digital series, Voodoo Skidoo. Shannon began her career mentored by director Lee Shallat Chemel on such hit series Gilmore Girls, Bernie Mac and Arrested Development. After founding the award-winning theatre company The Hunger Artists (serving as Artistic Director), Shannon attended graduate school and received her MFA in Directing from the prestigious Yale School of Drama.