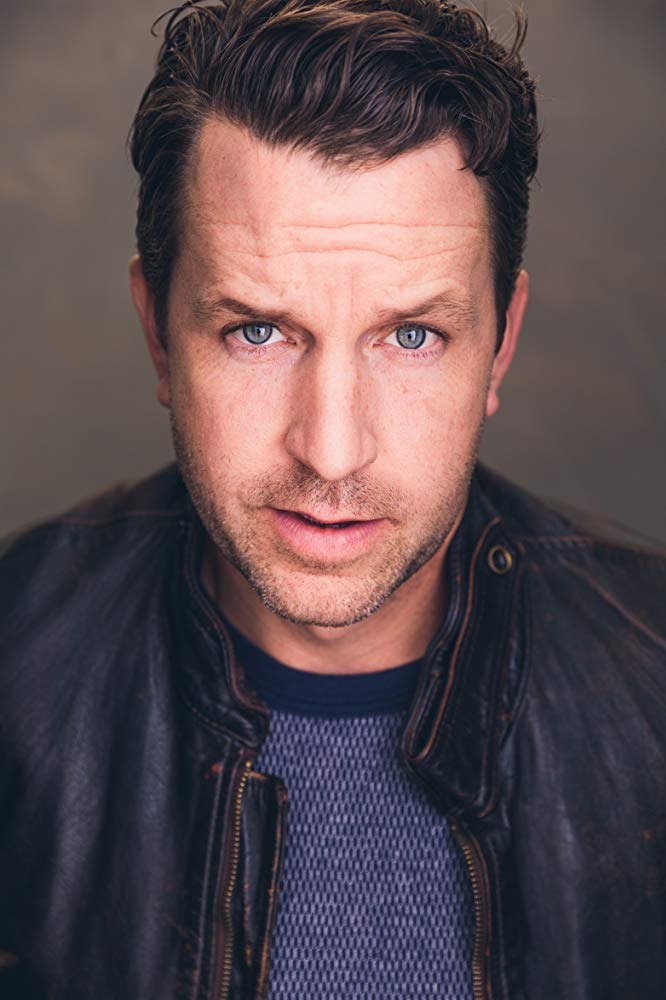 John stages fights for Broadway to Feature Films and has been teaching and directing stage combat for over a decade. As an actor, John appeared on Broadway in Tartuffe. T.V./Film Credits: Blueboods, Mercy, Shadowboxing, Light Years, Gratuitous Violence, Yin Yang. Off Broadway: Fly, The Fifth Column. Regional: The Misanthrope, The 39 Steps, Hamlet, Romeo and Juliet, Measure for Measure, Run for Your Wife, Thinking of You, and many more too numerous to mention here. John holds a BFA Acting from Florida State University.