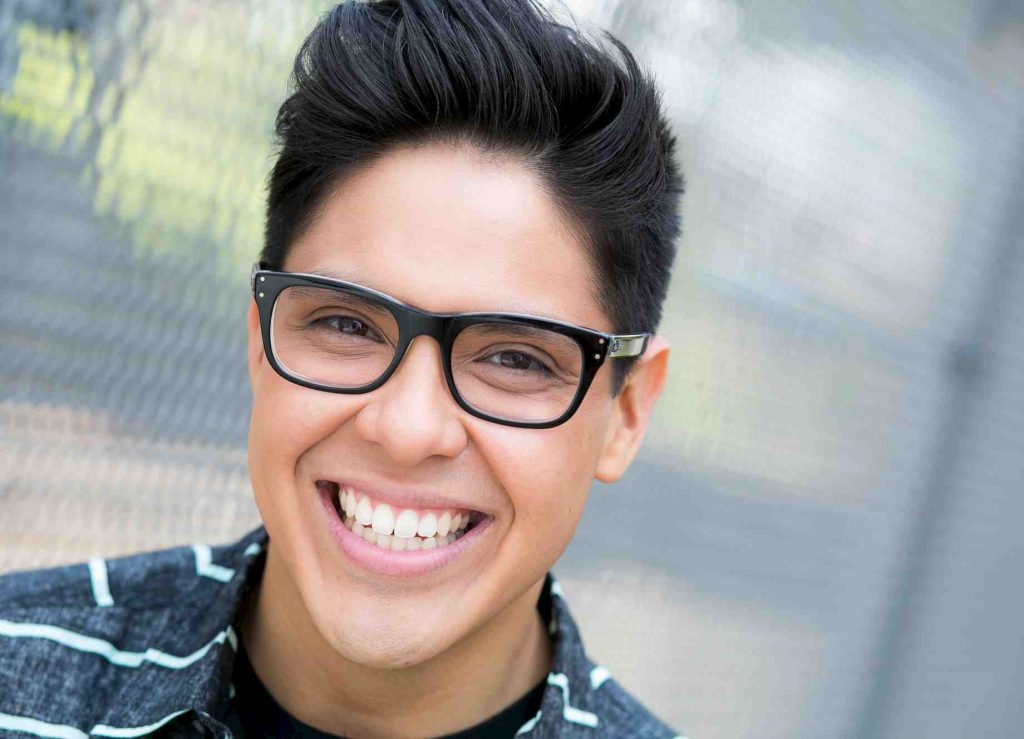 George Salazar is a NYC-based actor, singer, and musician best known for originating the role of “Michael Mell” in BE MORE CHILL. For his work in be more chill, he won a Lucille Lortel award for best featured actor in a musical, two broadway.com audience choice awards, and garnered nominations for drama desk and outer critics circle awards.  he is also known for his Drama Desk-nominated performance in off-Broadway’s THE LIGHTNING THIEF: THE PERCY JACKSON MUSICAL, in which he played the antithetical roles of “Grover” and “Mr. D.”

He was previously seen off-Broadway in Keen Company’s Drama Desk-nominated revival of tick, tick… BOOM! and in David Byrne and Fatboy Slim’s hit immersive musical, HERE LIES LOVE. George made his Broadway debut singing “Light of the World” in the 2011 Revival of GODSPELL and toured with the second national company of SPRING AWAKENING prior to that.