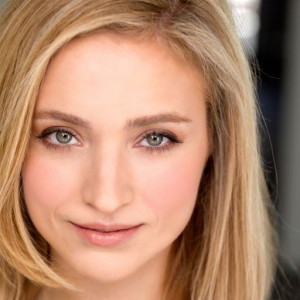 Christy originated the role of Anya in the Broadway production of Anastasia to open at the Broadhurst Theater on  April 24, 2017. On June 4th 2012 Christy opened in her Broadway debut as Sophie Sheridan in Mamma Mia at  the Winter Garden Theater – NYC. Christy portrayed the role of  Sue Snell  in the reimagined MCC Theater off-Broadway production of Carrie for it’s 2011/12 season. In the fall of 2011 Christy brought to life Jerusha Abbott in the Detroit run of  John Caird and Paul Gordon’s new musical Daddy Long Legs.  Christy joined the 1st national touring cast of Spring Awakening as Wendla Bergmann in the summer of 2008.  She took the stage for over 600 performances through 44 cities across the US and Canada.  Christy is a 2008 graduate of Cincinnati University’s College-Conservatory of Music (CCM) with a BFA in Musical Theater.