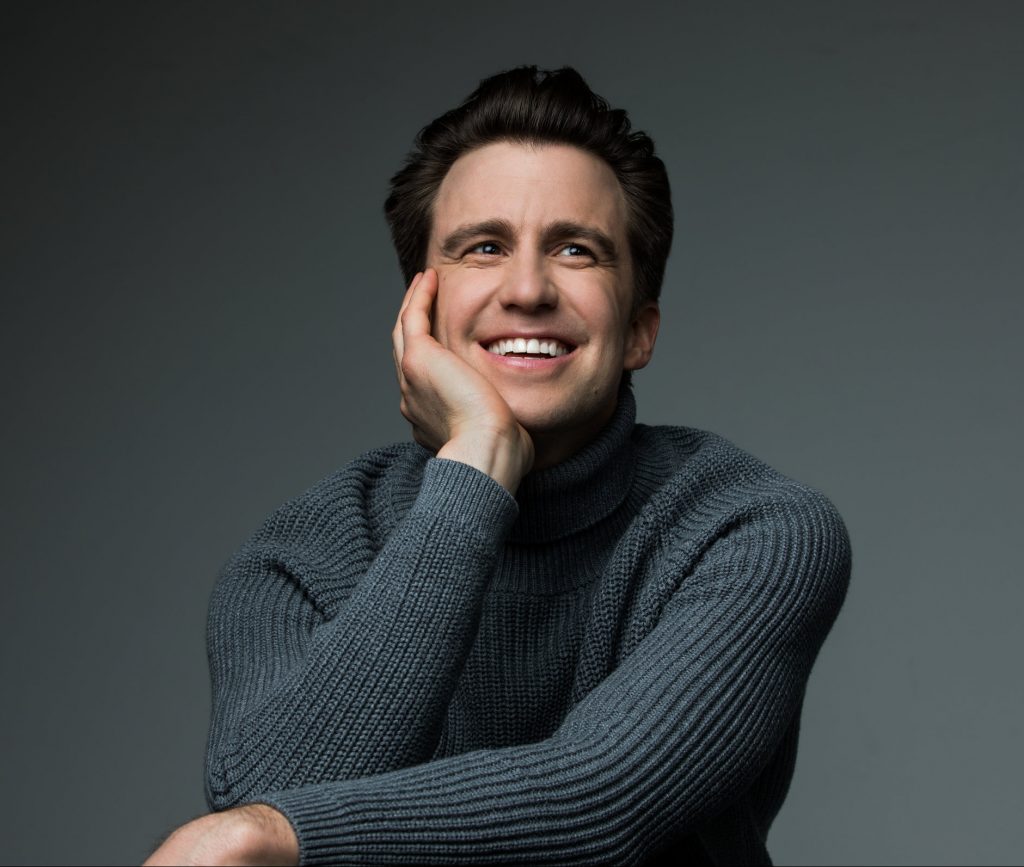 Gavin Creel received a Tony Award® for his performance as Cornelius Hackl in Hello, Dolly! starring Bette Midler and David Hyde Pierce. Gavin made his Broadway debut originating the role of Jimmy Smith in Thoroughly Modern Millie, for which he received his first Tony Award® nomination. He has since delivered memorable performances on Broadway as Jean-Michel in La Cage Aux Folles, Claude in Hair, which earned him a second Tony Award® nomination and Stephen Kodaly in the Roundabout Theatre Company’s production of She Loves Me, which was filmed live and is available on Broadway HD.

No stranger to London audiences, Gavin most notably originated the role of Elder Price in the West End production of The Book of Mormon, for which he received the Olivier Award for Best Actor in a Musical. He also starred as Bert in Disney’s Mary Poppins and reprised his performance as Claude in Hair.

Other stage credits include performing opposite Sara Bareilles in the Broadway production of Waitress, The Book of Mormon (on Broadway and originating the first national tour), the world premieres of Stephen Sondheim’s Bounce at the Goodman Theatre and the Kennedy Center, and Prometheus Bound at A.R.T.

On television, Gavin co-starred alongside Julie Andrews in ABC’s Eloise at the Plaza and Eloise at Christmastime.

He has released three original albums: Goodtimenation, Quiet (which landed on Billboard’s “Top Heat Seekers”) and Get Out, and his single “Noise” raised money and awareness for marriage equality. Creel was a co-founder of Broadway Impact, the first and only grassroots organization to mobilize the nationwide theater community in support of marriage equality.

A native of Findlay, Ohio, he is a proud graduate of University of Michigan School of Music, Theatre and Dance.