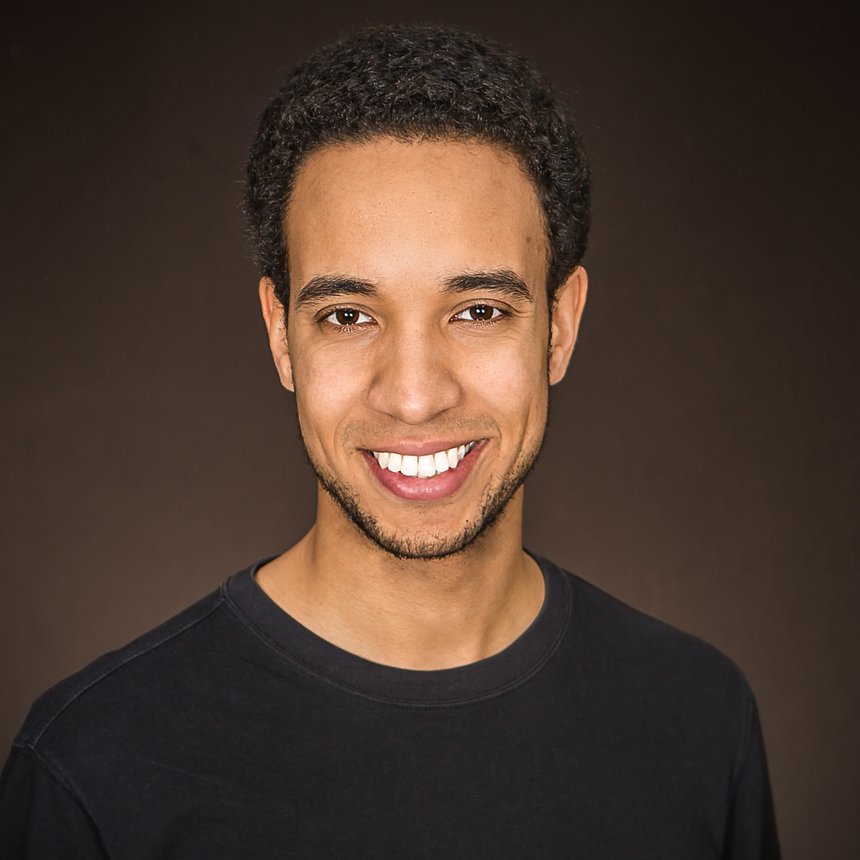 As a Canadian music director holding experience in Canada, the United States and the United Kingdom, Sean brings a wealth of experience to the musical theatre scene as both a musical director, conductor, arranger, orchestrator and performer.

Sean holds a Masters in Music Direction from the University of Surrey in England, graduating with Honours with Distinction from the Guildford School of Acting, one of the top respected conservatories in the United Kingdom.

Sean’s UK experience has included work with music team of the UK Tour of Dirty Rotten Scoundrels. Sean was also music director/supervisor and dramaturg on the creation of a one-hour musical adaptation of the recent West End musical, LOSERVILLE, in collaboration with the authors and licensors.

As an arranger & orchestrator, Sean’s work has been played by and written for some of the top Pops Orchestras and musical theatre performers in North America.

Sean works between New York and Toronto, and is a frequently sought out accompanist & conductor for numerous musical theatre performances & performers in both countries.

Private study in conducting in musical theatre has included study with Jeffrey Huard, conductor of Kiss of the Spider Woman on Broadway.