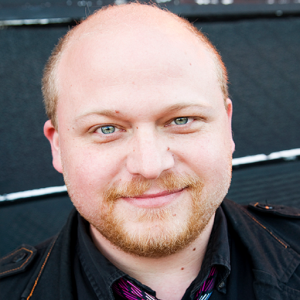 Jason made his Broadway debut with Be More Chill after being part of the Off-Broadway run the summer of 2018! Jason also recently originated roles in the world premieres of Disney’s Freaky Friday (Signature Theater, La Jolla Playhouse) and Benny and Joon (The Old Globe). Be More Chill marks over a decade of collaboration with Joe Iconis, having also appeared in The Black Suits (SPF- The Public Theater), Things to Ruin (Le Poisson Rouge) and Bloodsong of Love (Ars Nova) and many others.  Jason also played Prince Dauntless (opposite Jackie Hoffman) in Transport Group’s revival of Once Upon a Mattress.