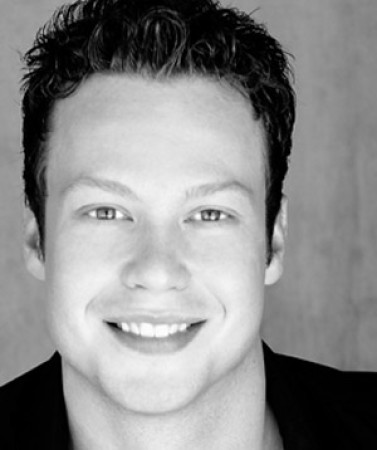 Keven Quillon is originally from Charlottesville, Virginia and was most recently in My Fair Lady on Broadway.  His other Broadway credits include: Bandstand, A Christmas Story, Annie, Shrek: The Musical, Grease, Sweet Charity, Saturday Night Fever, We Will Rock You (Las Vegas), White Christmas (LA). Regional: Paper Mill Playhouse (Bandstand), Denver Center (The Unsinkable Molly Brown), Sacramento Music Circus (Grease, Crazy For You, Beauty and the Beast), Maltz Jupiter Theater (Joseph). Broadway Workshops: Bandstand, Romy and Michele’s High School Reunion, A Sign of the Times, Leap of Faith, An Officer and A Gentleman. Original cast Recordings: My Fair Lady, Bandstand, Annie, Grease, Shrek: The Musical. TV appearances include: The Tony Awards, The Today Show, Good Morning America, The Macy’s Day Parade, The Hollywood Christmas Parade, and The Rose Parade dancing back-up for Leann Rimes. Kevin is a proud graduate of James Madison University and has a B.A. in English and Theater, as well as his teaching certification in secondary education.