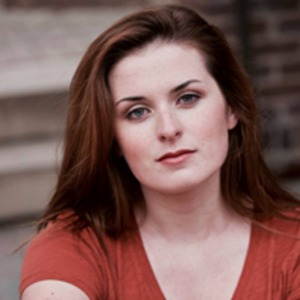 Catherine  has been seen onstage in New York and across the northeast at theatres such as Joe’s Pub at the Public, People’s Light and Theatre Co., The Kennedy Center, The Walnut Street Theatre, Signature Theatre, Opera Philadelphia, and more. She has a special interest in new works and has been featured on three original cast albums; additionally, she has her own solo show titled “A Mixtape for Heroines,” which premiered in Washington, DC last summer. She holds a Bachelor of Music with a Concentration in Musical Theatre from the conservatory program at Catholic University in Washington, DC and additional training from Fordham University’s London Dramatic Academy. She hails from Philadelphia where she has been teaching for the last few years and is excited to get to work with her new students at ACANY.