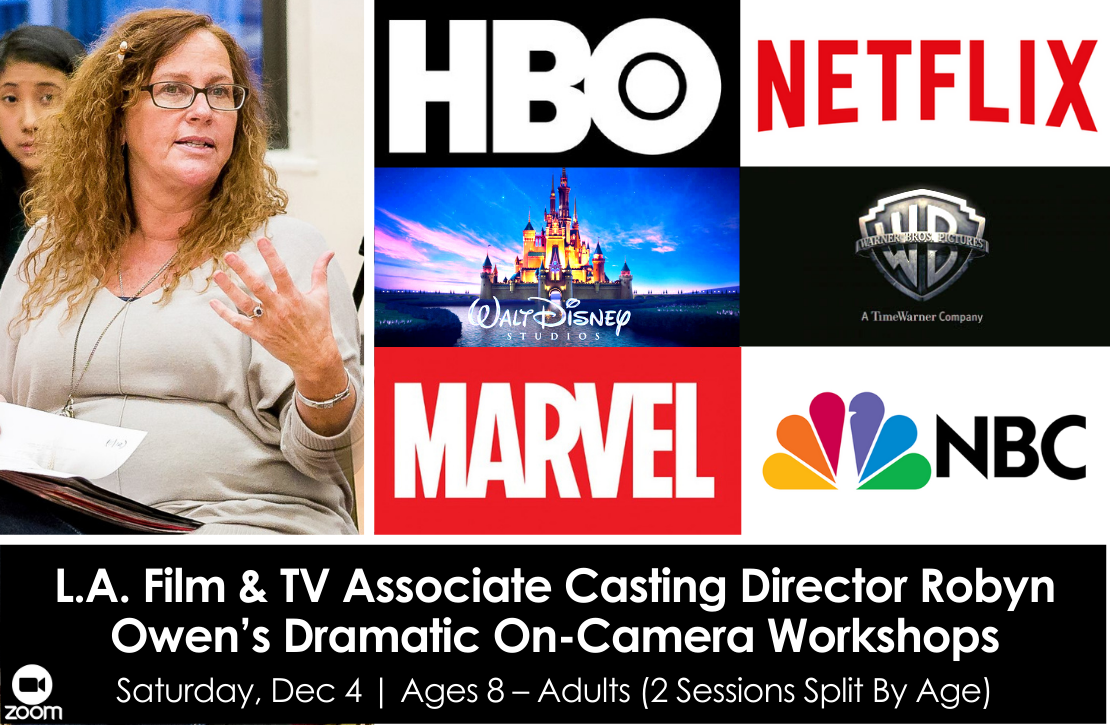 Robyn has worked on iconic TV series such as SCRUBS, DAWSON’S CREEK, FELICITY and BUFFY THE VAMPIRE SLAYER, just to name a few!

*This masterclass is not an audition or promise of employment.