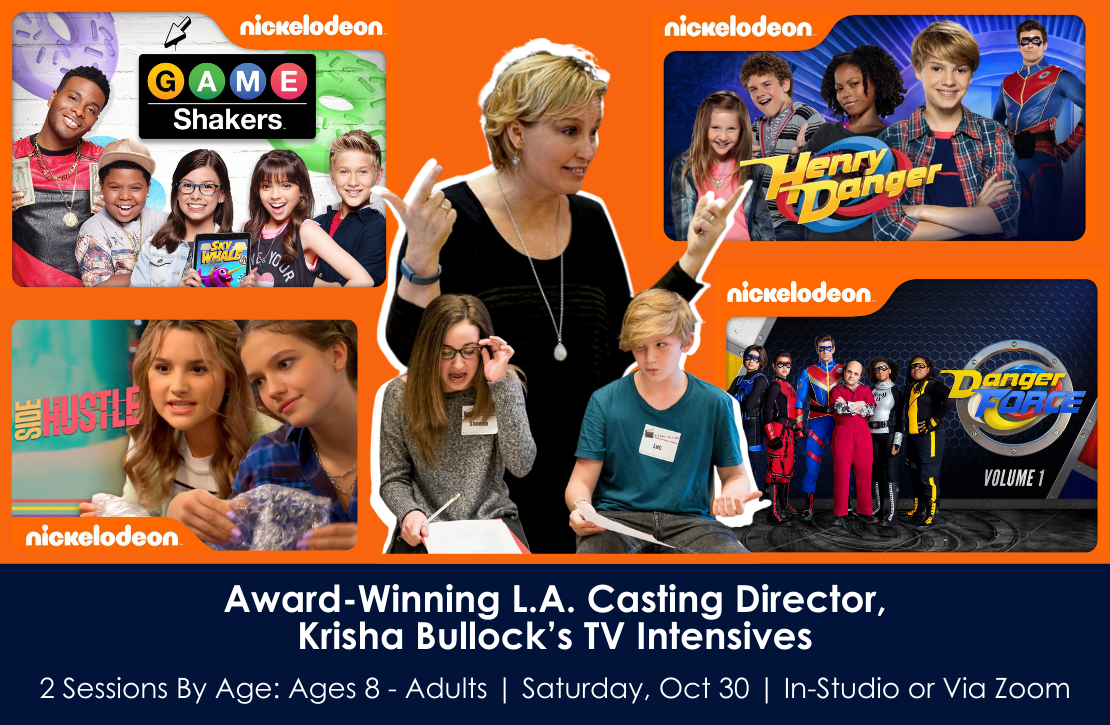 Bullock & Snow Casting are the go-to Nickelodeon Casting Directors in the business! Impressive credits include TV shows, films and pilots such as DANGER FORCE and SIDE HUSTLE, and the recently released DRAMA DRAMA – now streaming on Amazon Prime Video! Upcoming projects include the film THE LONGEST SLEEP, and the highly anticipated FAIRLY ODDPARENTS reboot coming to Paramount+. Other notable credits include hit series such as HENRY DANGER, GAME SHAKERS, SAM AND CAT, DEGRASSI: THE NEXT GENERATION, iCARLY, DRAKE AND JOSH, ZOEY 101, VICTORIOUS, and TRUE JACKSON VP!

Krisha is a recent recipient of the Casting Society of America’s Artios Award for Excellence in Casting for her work on iCARLY. She has also been nominated for this award over a dozen times. Other industry accolades include the prestigious Seymour Heller Award for Television Casting Director of the Year given by the Talent Managers Association.

Krisha has guided many up-and-coming actors such as the Oscar-nominated Hailee Steinfeld, who, to this very day, utilizes Krisha’s advice.

Gain invaluable insight into the audition process from one of the most respected casting directors in the business!

• Perform scenes for Krisha and receive one-on-one feedback and coaching
•
Start creating a relationship with a top L.A. industry insider
•
Learn what Krisha and other casting directors look for in actors
•
Learn how to leave an impression in the audition room
•
Includes an informative Q&A for parents and students

*This workshop is a learning experience. It is not an audition or employment opportunity. As per CSA guidelines, headshots and promotional materials will not be handed to the industry professional.