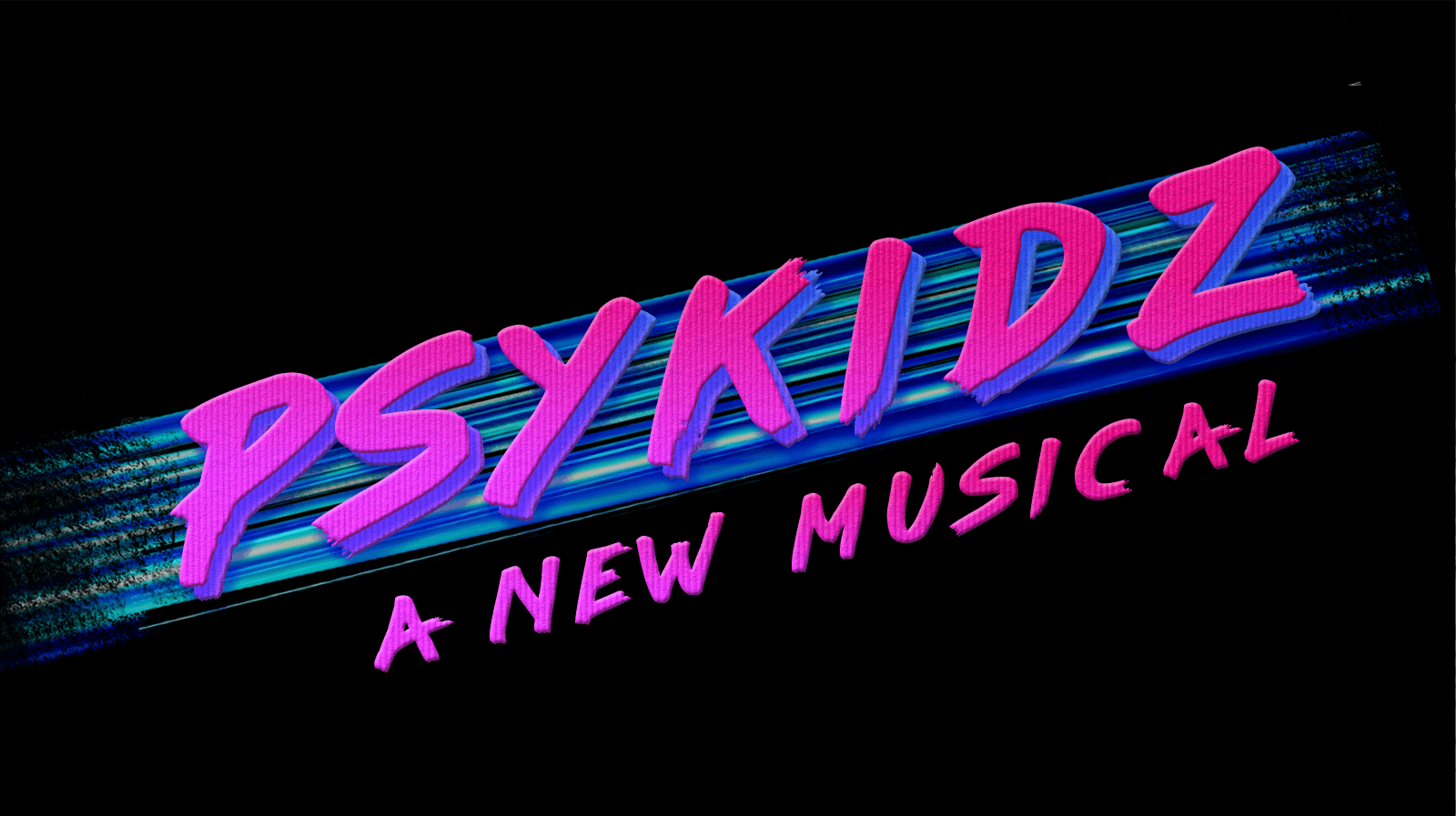 An original musical about our hidden abilities and the fears that come with being “different”, PSYKIDZ follows three youngsters from various backgrounds who are chosen by world renowned psychic-medium Skylar Quinn to get specialized on-site training at a newly discovered site that has sent scientists and archeologists running in fear. As the psychic kids develop their skills and subsequently heal the conflicted relationships with their families, they each become more confident and accepting of their special abilities, ultimately becoming more confident with who they are.

Bobby Cronin is an award-winning composer/writer. His projects include: Mary & Max [based on the clyamation film of the same name] with bookwriter Crystal Skillman and director Stafford Arima which will have a staged reading at Pace University in January 2017 and an out of town production in 2018. Other Notable works include: The Cover, Till Soon, Anne, Welcome To My Life (W2ML), Alone in the U.S., The Concrete Jungle, Daybreak, My Boyfriend Is An Alien. He’s a Yale graduate where he won the Michael P. Manzella Award for excellence in Arts, Scholastics and Character. Member of ASCAP, Dramatists Guild.