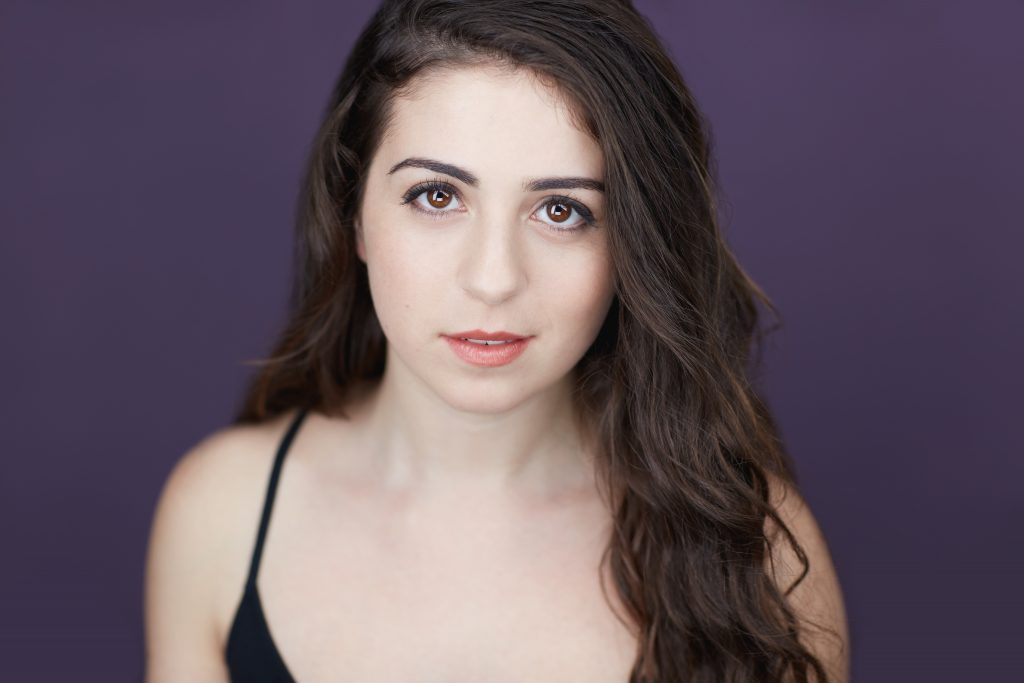 Serena Berman is a performer, writer, and producer based in NYC. Originally from LA, she started acting professionally in on-camera and voice over work from a young age. She played “Elyon Brown” in the Disney animated series W.I.T.C.H. (44 episodes) and was the voice of Lucy in ABC Peanuts Specials Charlie Brown’s Christmas Tales and Lucy Must be Traded, Charlie Brown. She has also done commercial voice over work with brands like Walmart, Dunkin Donuts, Tide, Hilton, and EZ Cater. Other film/tv credits include Set It Up (Netflix), Gossip Girl (HBO Max), Ned’s Declassified School Survival Guide (Nickelodeon), The Others (NBC), Seven Girlfriends, Just Peck, Justice League (Cartoon Network), and more. Favorite theater credits include Diaspora (world premiere – Gym at Judson), Murder at the Gates (Steven Sater), High School Coven (The Corkscrew Festival), and A Dream Play (Artilliers Theater Company). As a writer, her work has been developed with theaters like Ars Nova, Westport Country Playhouse, and Williamstown Theater Festival, among others. As a producer she has worked extensively with The 24 Hour Plays and Chinatown Soup, where she curated theater programming and organized artist-centered activism events. She’s also a longtime lover of improv, studying at Second City LA and UCB NY. Proud member of SAG-AFTRA and AEA. BFA: NYU Tisch (CAP21).