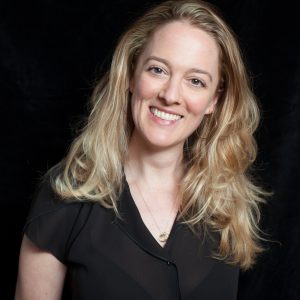 Polly Lee is an award-winning actress who has lived and worked in New York City for over 20 years. Having received her MFA from The New School in 2001, she has gone on to perform in theaters across the country as well as here in NYC – Lincoln Center Theater, The New Group, Ensemble Studio Theater, Cherry Lane Theatre, Clubbed Thumb among others. On TV and film she can be seen in The Americans, Younger, Blacklist, Law and Order SVU, Looming Tower, Chicago Med and Gotham and many others. Her voice-over career has spanned looping for movies (The Good Shepherd, Cassanova, Beauty and the Beast, The Greatest Showman, and others), video games, radio plays for the BBC, commercials, in-house industrials and she has garnered many awards and nominations for her audiobook work – covering over 200 titles! She is a proud member of SAG-Aftra, Equity and The Actors Studio. Hailing originally from London, England she is happy to now call Brooklyn home, where she lives with her husband, 2.5-year-old daughter and 11-year-old boxer dog!!