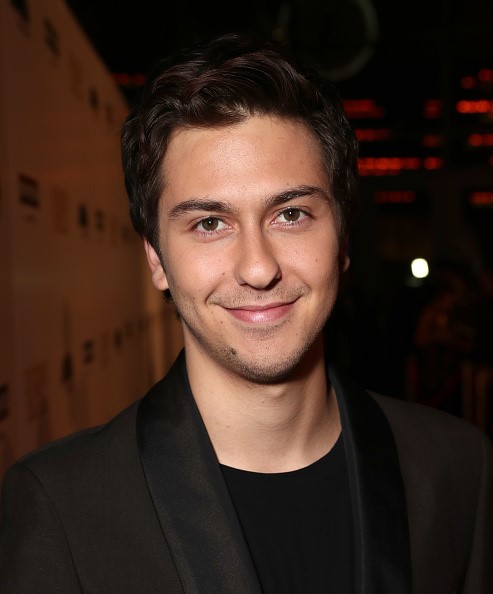 Awards: Nat won the Audience Award for the Feature Film, The Naked Brothers Band: The Movie at the Hamptons International Film Festival. He was also nominated for the Kids’ Choice Awards in 2009 and the Young Artists Awards for best young ensemble performance in The Naked Brothers Band. Nat and Alex’s new cd will be available spring 2011. Check out the boys website: www.natnalex.com.