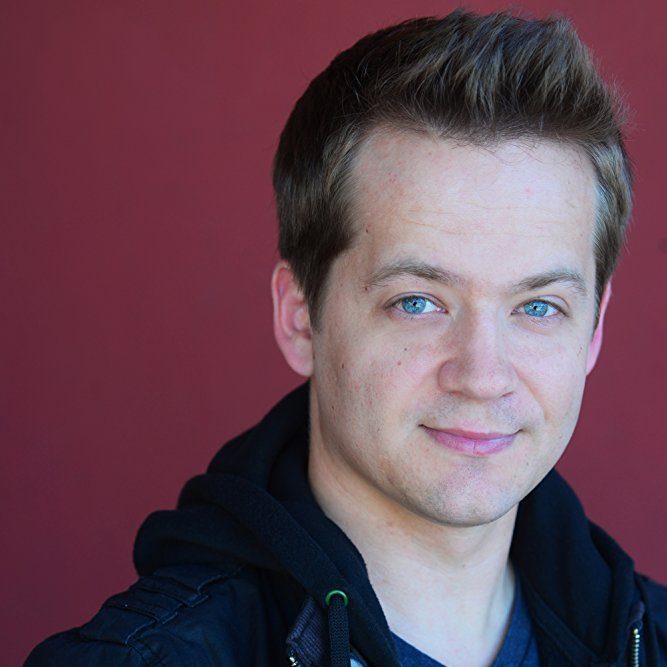 Best known for his roles as Jackson Stewart on Disney’s record-breaking franchise Hannah Montana (2006) and Rudy Gillespie in the number-one hit Disney XD show Kickin’ It (2011), Jason has enjoyed a long and diverse career. He had the immense pleasure to work with and learn from such talents as Larry David, Brooke Shields, Vicki Lawrence, Dolly Parton, James Spader, Michael Chiklis, and Nicolas Cage. Other credits include National Treasure, Hannah Montana: The Movie, Space Buddies, 3-Minute Game Show, Aaron Stone, Disney 365, Dadnapped, Boston Legal, Shorty McShorts’ Shorts, Disney 411, Phil of the Future, One on One, Malcolm in the Middle, The Shield, MADtv.

Jason’s love for the business has taken him on a crazy ride that spans just about every corner of the industry. Earles played a lovable killer in the action film “Hunted,” has done extensive voice over work including the smash Web series “The Most Popular Girls in School,” and has even added DGA Director to the list, directing multi-camera sitcoms for the past few years.