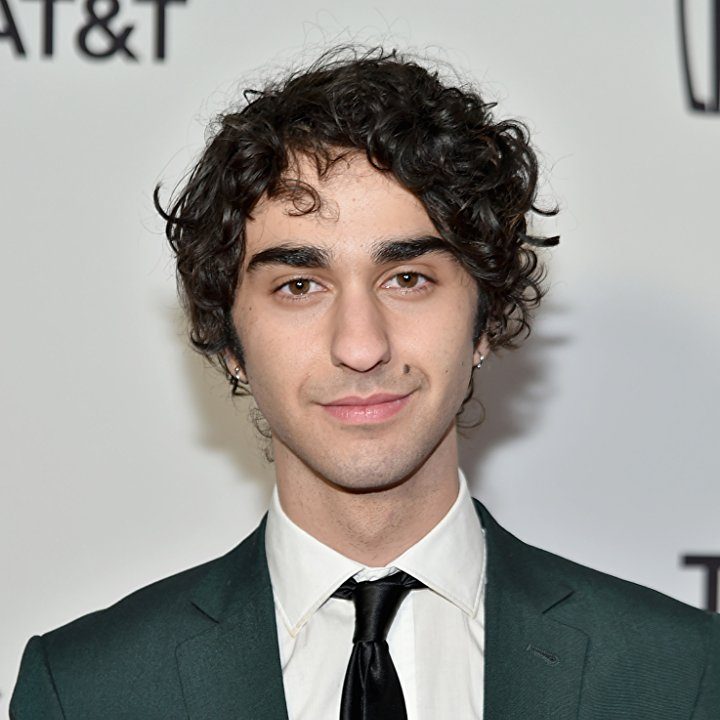 Like his older brother, Alex Wolff is one of televisions most beloved young stars. Alex Wolff stars, writes, composes and plays music for Nickelodeon’s smash hit series, The Naked Brothers Band. In addition to starring in The Naked Brothers Band, Alex can be seen this season on the HBO hit series, In Treatment, in which he plays Gabriel Byrne’s son. Alex is also in production on the feature film, The Sitter starring Jonah Hill and appeared on Mon in 2009. In ’09, Alex was also seen in Mr. Troop Mom.

Awards: Alex shared the Hamptons International Film Festivals audience award with his brother, Nat. He was also nominated for Young Artist Award at the Young Artists Awards. In addition to his many other talents, Alex is also a playwright, whose play What Would Woody Do?” was performed last year at the New York Flea Theatre. Alex starred alongside his brother, Nat, and an all-star cast including Tony Shaloub. Alex and Nat’s new cd will be available spring 2011. Check out the boys website: www.natnalex.com