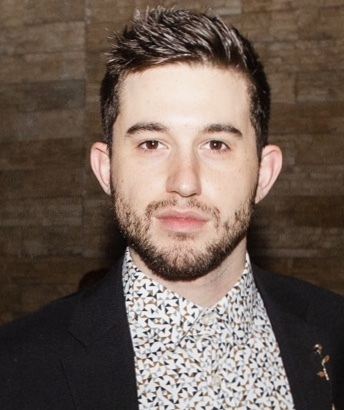 Recent projects include: Emmy Award Winning Limited Series WHEN THEY SEE US – directed by Ava DuVernay , THE UNITED STATES V. BILLIE HOLIDAY – directed by Lee Daniels, P-VALLEY for STARZ – created by Katori Hall, THE LAST THING HE WANTED – directed by Dee Rees and YOU WERE NEVER REALLY HERE – directed by Lynne Ramsay and starring Joaquin Phoenix.