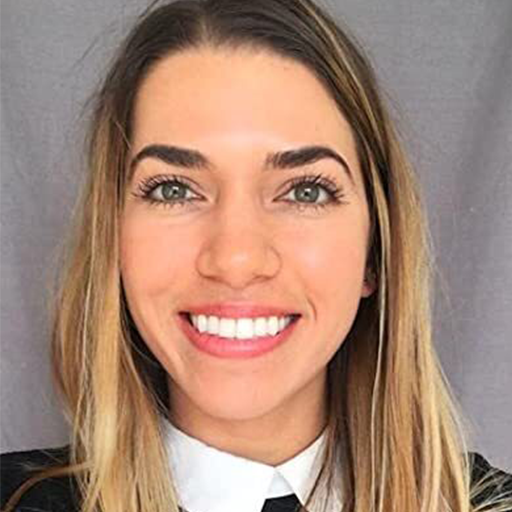 Karlee Fomalont, CSA, is a graduate of NYU Tisch School of the Arts, where her acting training made for a seamless transition into the world of casting. She began her career at CBS Primetime NY and ABC Primetime NY, where she cut her teeth working on numerous pilots. She then transitioned into independent casting, working on projects such as “The Get Down,” Baz Luhrmann’s ambitious Netflix series, and Steven Spielberg’s acclaimed drama “The Post,” for which her team was nominated for an Artios Award for Outstanding Achievement in Casting. In NY independent casting, she has worked with a number of top casting directors in the city, and is currently the Associate at Rori Bergman Casting where she has been for 5+ years, working on major studio feature films, independent films, cable and multiple streaming TV shows. In addition to her work with Rori, Karlee casts short films and features independently, most recently including Amazon Studios’ feature film “I’m Your Woman” starring Rachel Brosnahan and “Yearly Departed,” the Amazon end of year comedy special.