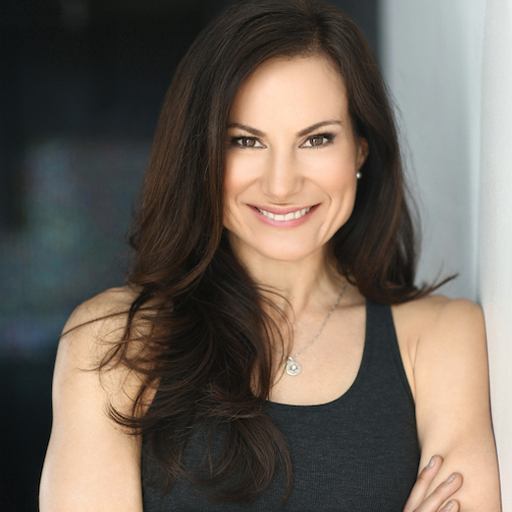 Ottawa born – Lisa Stevens is an international, Emmy Award-nominated Choreographer with credits spanning the globe. She was the Artistic Director for the National Artists Program during the Canada Winter Games, Choreographer for the Victory Ceremonies at the 2010 Winter Olympics and penned and produced two Bollywood shorts Tauba Tauba and Shakalaka Bombay. Lisa was recently honored with an induction into UNESCO’S CID (Conseil International de la Danse) the official umbrella organization which recognizes prominent federations, organizations and selected individuals in all forms dance worldwide.