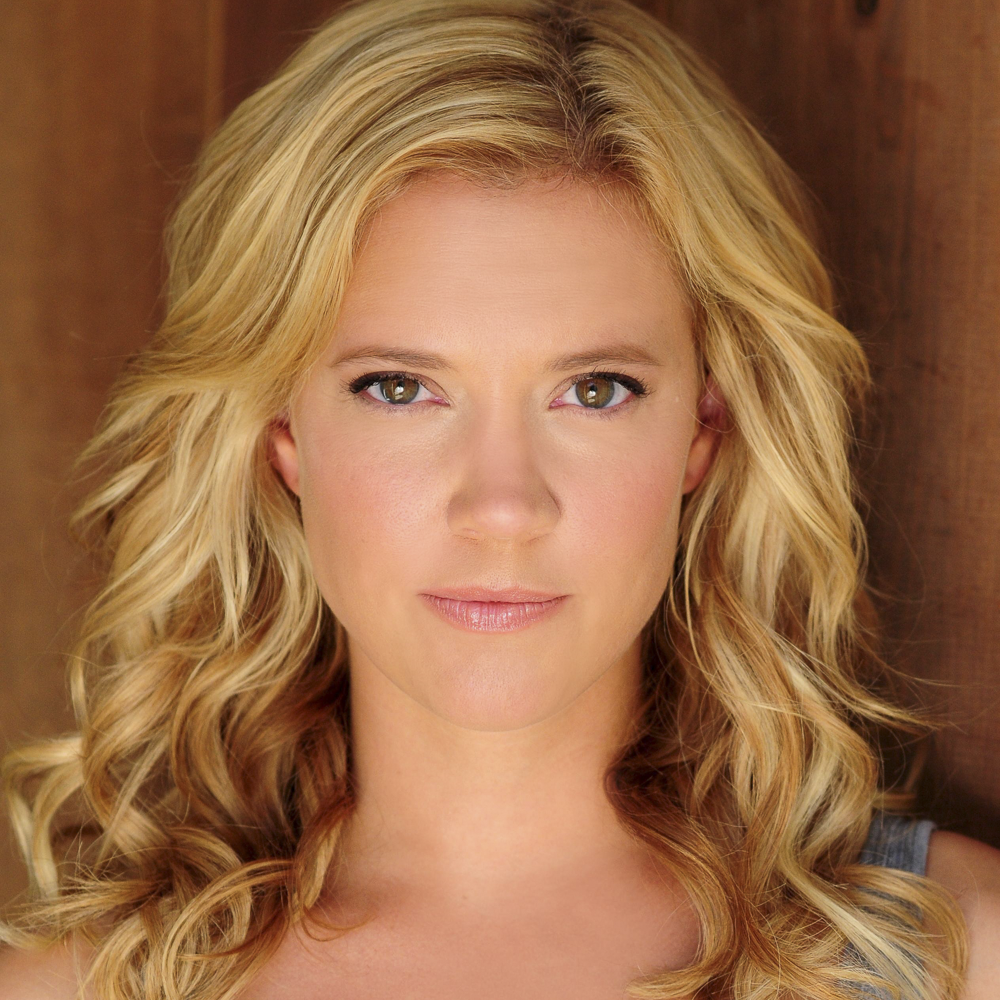 Patti Murin is a Broadway and Television Star, best known for originating the role of Princess Anna in Disney’s FROZEN! She was also seen on Broadway as the title character in LYSISTRATA JONES and in XANADU. Other theatre roles include: WICKED (First National Tour), HOLIDAY INN (The Muny, Goodspeed Opera House), and THE LITTLE MERMAID (The Muny). In addition to her roles on the stage, she played Dr. Nina Shore on the popular NBC Medical Drama, CHICAGO MED.