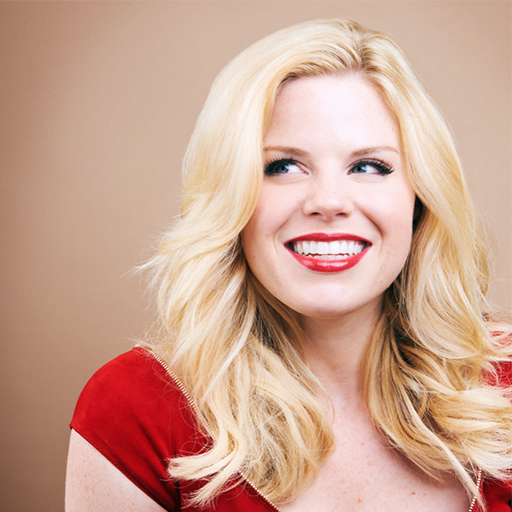 Megan Hilty is a Broadway and TV Star. Notable roles on Broadway include: WICKED, 9 TO 5 (Drama Desk Award Nomination), and NOISES OFF (Tony Award & Drama Desk Award Nomination). Her most notable on-screen role was Ivy Lynn in NBC’s musical drama, SMASH. She has also appeared in subsequent concert performances of the show’s fictitious Broadway hit, BOMBSHELL, in both 2015 and 2020. Other TV roles include: SEAN SAVES THE WORLD (NBC), ROBOT AND MONSTER (Nickelodeon), GIRLFRIENDS’ GUIDE TO DIVORCE (Bravo), and THE GOOD FIGHT (CBS).