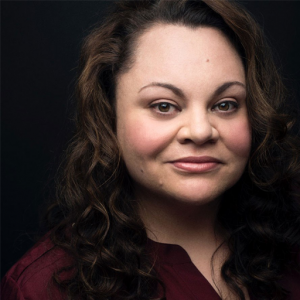 Keala Settle is a Broadway and Film Star, best known for the roles of Becky in the Original Cast of WAITRESS and Lettie Lutz in Pasek & Paul’s wildly popular movie musical, THE GREATEST SHOWMAN. Other notable credits include: PRISCILLA QUEEN OF THE DESERT, LES MISERABLES, and HANDS ON A HARDBODY. She received both a Tony Award Nomination and Drama Desk Award Nomination for her role in HANDS ON A HARDBODY. She was also seen playing various roles in last year’s live performance of RENT on FOX.