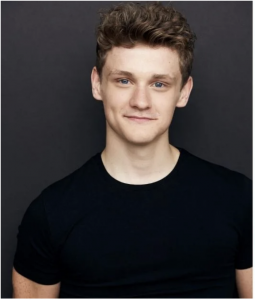 Ben Cook can currently be seen in Broadway’s MEAN GIRLS. A Helen Hayes Award Nominee, Ben has appeared in three other Broadway Productions to date, including RAGTIME, BILLY ELLIOT, and TUCK EVERLASTING. Ben was also in the National Tour of BILLY ELLIOT, playing the title character. Additionally, he appeared in the National Tour of NEWSIES, playing Race, a role which Ben reprised in the filmed production of the staged musical. Film/TV Credits include 30 Rock, House of Cards, Veep, and Law & Order: SVU.