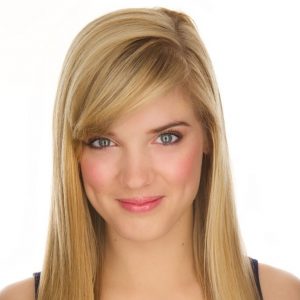 Jonalyn is an original cast member of the Broadway cast of Mean Girls, and played the role of Karen in the First National Tour. She can be seen as a Jet girl in the upcoming West Side Story remake directed by Steven Spielberg and choreographed by Justin Peck. Her other Broadway credits include Cats, Holiday Inn, Honeymoon in Vegas, and Bullets Over Broadway. She is originally from Los Angeles, California, and earned a BFA in Musical Theater from Syracuse University.