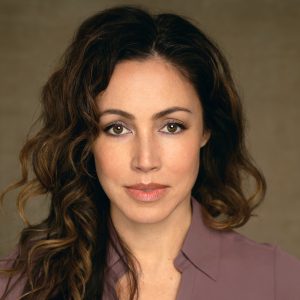 San Francisco native Allison Thomas Lee has appeared in the original Broadway productions of The Addams Family, In the Heights, Tarzan and Aida, as well as the First National Tours of Aida and Wicked. Favorite roles include “Anita” in West Side Story (Westchester Broadway Theatre) and “Carla” in In the Heights (Broadway). Allison has also performed in The Metropolitan Opera’s “The Merry Widow” and various other theatre productions and industrials both regionally and abroad. Other credits include Law and Order SVU, Are We There Yet?? (TBS), Alien Dawn (Nickelodeon), The Tomorrow People (CW), and SNL as well as numerous independent films, shorts and web series. Allison loves sharing her knowledge and experience with young theatre students and is super excited to be working with A Class Act NY!