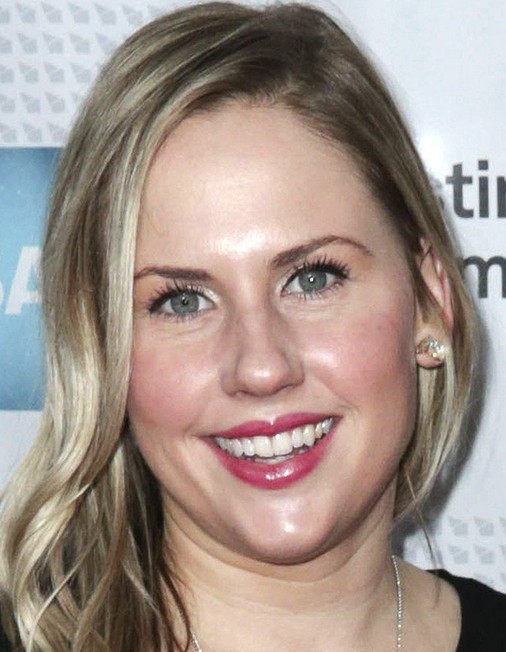 Jamie Snow began as a young actor, growing up in the Los Angeles area. Over 16 years ago, Jamie met Krisha Bullock in the audition room, and neither of them would have imagined the partnership and friendship they would later develop. Jamie graduated with her degree in Dramatic Arts and Film from the University of Southern California and re-crossed paths with Krisha over 10 years later when Jamie found her calling in the world of casting. With her Acting career beginning at the age of 14 on The Amanda Show, Jamie has used her knowledge in front of the camera, to help guide Actors from behind the camera.Together as Bullock and Snow Casting, Krisha and Jamie have cast numerous children’s television shows, specializing in comedy, as well as other projects in the industry. Together they are the 2019 Seymour Heller Award Winners for Youth Television Casting Director(s) of the Year by the Talent Manager’s Association which honors, “those in the industry who operate with dedication and the highest of ethics and standards”. Krisha and Jamie are so grateful that they get to spend most of their days laughing while working hard to find the best talent for every role. They pride themselves on maintaining an inviting and actor friendly atmosphere and make sure that they keep their office a youthful and fun place to be creative in.