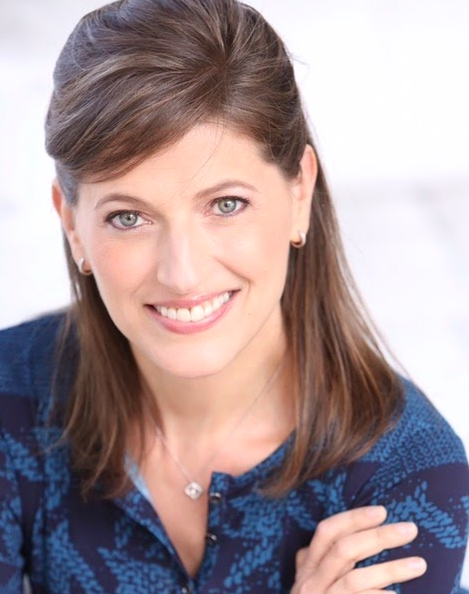 Bonnie Rapp has been delighting audiences for many years!  She has had the honor of playing the lead role of Christine Daaé in the National Tour/San Francisco Company of Andrew Lloyd Webber’s The Phantom of the Opera. Some of Bonnie’s favorite roles include Maria in The Sound of Music, Kate in Kiss Ms, Kate, Cinderella in Rodgers and Hammerstein’s Cinderella, Louise in Gypsy and Sister Amnesia and Sister Leo in Nunsense, Nunsense II and Nunsense Jamboree. Bonnie had appeared in so many productions of Nunsense that the creator of the show, Dan Goggin, bestowed her with her own habit! In addition, Bonnie has appeared in numerous galas, fundraisers, and Broadway concerts, including performances at Lincoln Center’s Avery Fisher Hall.

Bonnie has a profound effect on her audiences as she captivates them not only with her voice, but through her warmth, and transports them back in time through the American Songbook.